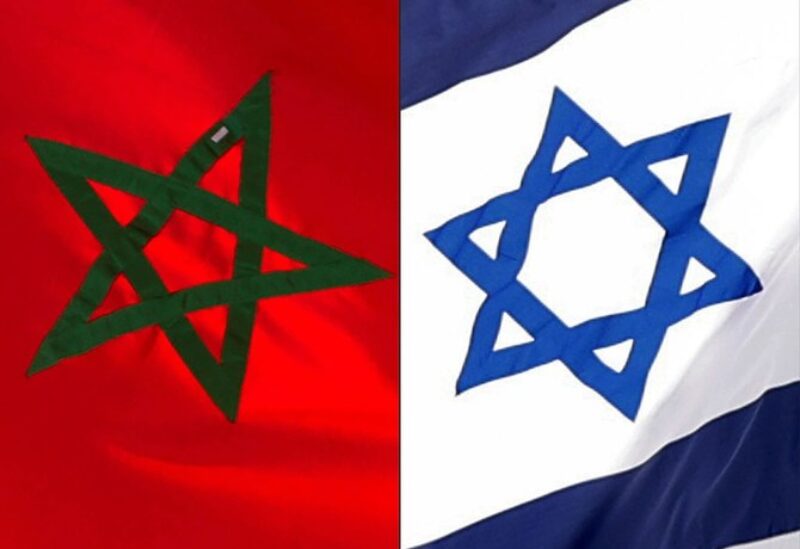 Media outlets reported that reported Morocco and Israel are preparing to build two factories for unmanned aircraft in the North Africa state’s Al-Aoula region.
Moroccan and Israeli official sources told Shephard Media that the construction of the two factories had come in accordance with a security cooperation agreement that was signed between the two countries on 24 November.
The sources added that the two factories were “likely to be built in the kingdom’s northeastern and southern areas,” noting that the produced drones would be “Moroccan-made and would carry out offensive strikes as well as collect intelligence information.”
The joint project, the sources pointed out, had come after “several months of negotiations with Israel’s Bluebird Aero System.”
Bluebird Aero System is semi-owned by the Israel Aerospace Industrial and its board is chaired by Amir Peretz, the former Israeli defence minister.