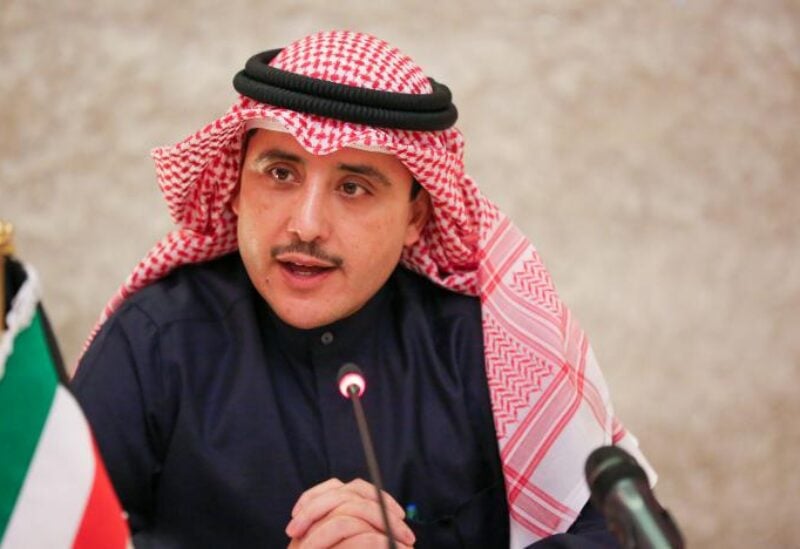 The officials welcomed the strategic cooperation between Morocco and the Gulf Cooperation Council (GCC), stressing the importance of fostering this partnership for the benefit of the two sides.

Bourita praised the principled and unwavering position of Kuwait in support of the territorial integrity of the Kingdom and Moroccan identity of the Sahara, as well as its support for the full sovereignty of Morocco over all of its territories.

The officials lauded the level of cooperation and solidarity uniting both countries, praising the high solicitude of Moroccan King Mohammed VI and of Kuwait’s Emir Sheikh Nawaf Al-Ahmad Al-Jaber Al-Sabah and their willingness to continue to develop these ties for broader prospects.

Bourita congratulated his Kuwaiti counterpart who was decorated by the Emir of the State of Kuwait with the Medal of the Order of Kuwait of the first grade for his sustained efforts in favor of reconciliation in the Gulf.

He reiterated that Morocco welcomes “the sincere and constructive actions that the nation of Kuwait has been tirelessly making in this direction.”