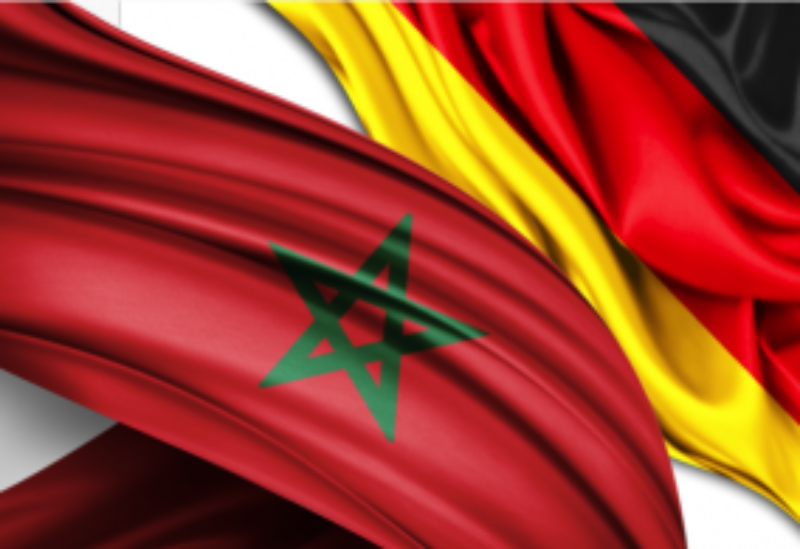 Morocco’s foreign ministry said on Wednesday that it wants to resume de facto diplomatic contacts with Germany, which have been blocked since March due to “positive” remarks from the new German government.

He continues, “These pronouncements make it feasible to envision a rebirth of bilateral collaboration and a return to normalcy of the two nations’ diplomatic delegations in Rabat and Berlin.”

Due to “serious disagreements” with Berlin, Rabat halted all contact with the German mission in Morocco on March 1. The Moroccan ambassador was summoned for consultation on May 6, with Berlin being specifically accused of “hostile activities.”

Germany’s position on Western Sahara, which criticizes the United States’ decision to acknowledge Morocco’s sovereignty over the disputed area, as well as Rabat’s exclusion from upcoming discussions in Berlin in January 2020, is one source of contention.

Morocco, the German Foreign Ministry said in a statement dated December 13, is a “essential connection between North and South both politically, culturally, and economically,” as well as a “vital partner” of the European Union and from Germany to North Africa.

The ministry also underlined that Morocco “plays an important role in the stability and the sustainable development of the region” and qualified as “important contribution” to a settlement of the conflict of Western Sahara the autonomy plan proposed by Rabat.

The Saharawi separatists of the Polisario Front are calling for a self-determination referendum.

Berlin, however, reaffirmed that its position on the status of Western Sahara has not changed for decades.

Morocco “hopes that the acts will join the declarations to (…) mark a new beginning of the relationship on the basis of clarity and mutual respect”, concludes the press release from Rabat.

Germany is one of the main economic and commercial partners of the Shereefian kingdom.

Germany is also one of the main bilateral donors with a total commitment of nearly 1.2 billion euros in 2020.