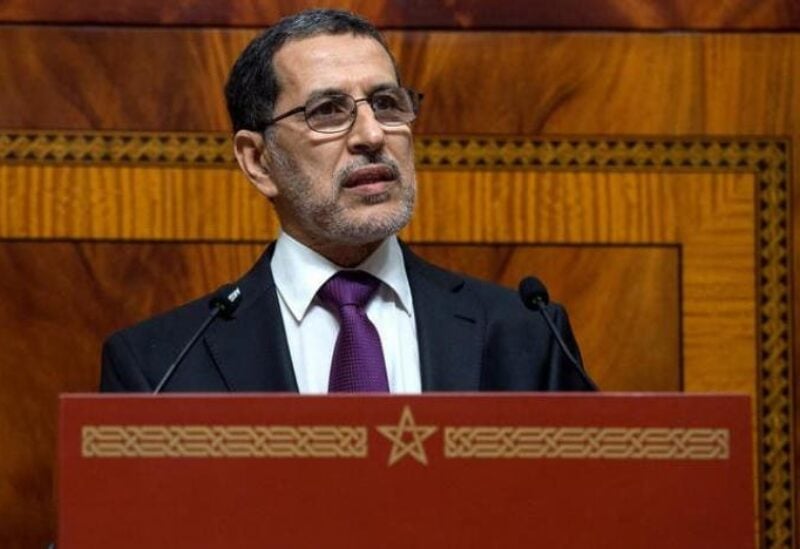 “We are generally concerned with the higher interests of the Maghreb people, and particularly, the Moroccan and Algerian people,” he told Aswat Maghribia. “The establishment of the Maghreb Union and resuming ties between neighbours Morocco and Algeria is inevitable and necessary.” The prime minister noted that the move must be based on “common interests and building a common future.”

Pointing to what he described as the “suspended interests between the two countries,” El-Othmani insisted that halting the establishment of the Maghreb Union would be a “loss for all people and Maghreb countries.”