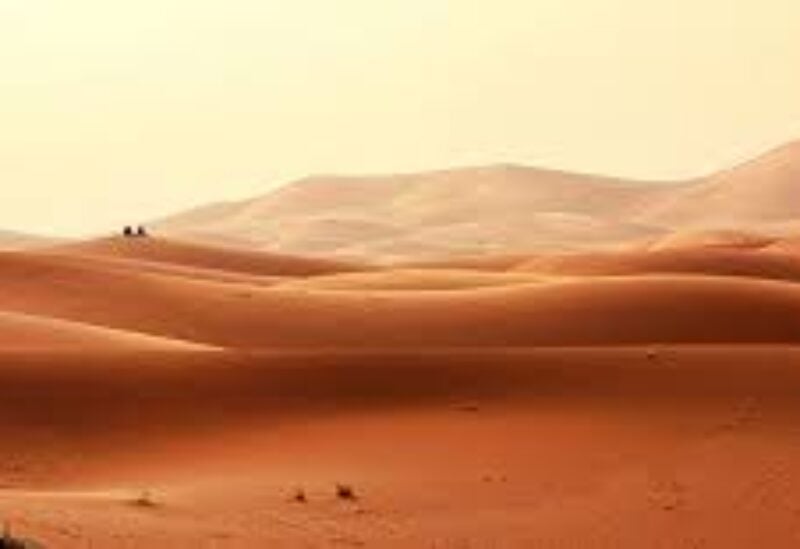 A Spanish government source declared that Morocco’s ambassador to Spain will return to Madrid after the government in the Spanish capital clarified that it supports Rabat’s autonomy proposal for Western Sahara, Reuters reported.

Ambassador Karima Benyaich was recalled to Morocco as a protest in May 2021 after Spain admitted a Western Sahara independence leader for medical treatment using Algerian travel documents. Morocco said that it was not informed about this in advance.

“Spain regards the Moroccan autonomy proposal for Western Sahara to be serious, credible and realistic,” the Moroccan government said, in a move expected to resolve the diplomatic dispute. According to the Reuters report, the language reflected a shift in Spanish policy towards the dispute in Western Sahara, a territory that Morocco considers its own although the Polisario Sahrawi independence movement backed by its neighbour Algeria demands a sovereign state.

Officials at Morocco’s foreign ministry were not immediately available to comment, but Rabat says that its 2007 proposal to offer Western Sahara autonomy within Morocco is the most it can do as a political solution to the conflict.

In response to Morocco’s latest announcement, Algeria said that it will withdraw its ambassador to Madrid in protest at Spain’s support for the autonomy plan.

For years, most countries including Spain backed the idea of a referendum to resolve the issue; this was agreed as part of the 1991 ceasefire and is the solution demanded by the Polisario. However, no agreement was reached on how the referendum would be held and in recent years even the UN has stopped referring to the idea of a vote, speaking instead of seeking a realistic, mutually acceptable solution based on compromise.