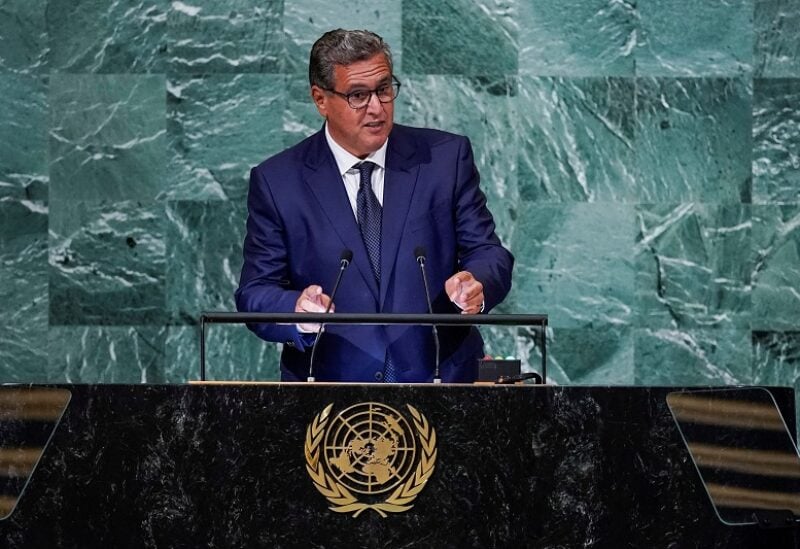 Morocco’s presidency is part of its ongoing commitments to a peaceful, stable and prosperous Africa and constitutes an enshrining of its diplomacy at the level of the African continent, under the leadership of King Mohammed VI.
It aspires to generate collective responses to several global and regional issues as part of an innovative approach to outline a new strategy of the Pan-African Organization to meet the challenges of peace and security.
Terrorism, children recruitment, climate change, food security, the situation in the Sahel and the Central African Republic are of the main topics on the agenda of several meetings that will take place at the level of ministers, ambassadors and experts.
Several important meetings, including those involving the UN Security Council, will be held under Morocco’s presidency.
The body will also review reports, including those on the peace situation in Africa and the implementation of the AU’s main roadmap for silencing arms in Africa.
Based on its commitment and determination to serve the continental peace and security agenda, Morocco will host a political conference in Tangier from October 25 to 27 on “Promoting the Nexus of Peace, Security and Development, a Perspective of Regional Integration.” The event will be held in partnership with the AU’s Department of Political Affairs, Peace and Security.
The kingdom’s presidency will also be marked by the organization of two ministerial meetings to discuss “Development and De-radicalization as Levers to Combat Terrorism and Violent Extremism” and “Climate Change, Peace and Security: Building Resilience and Adaptation for Food Security in African Island States.