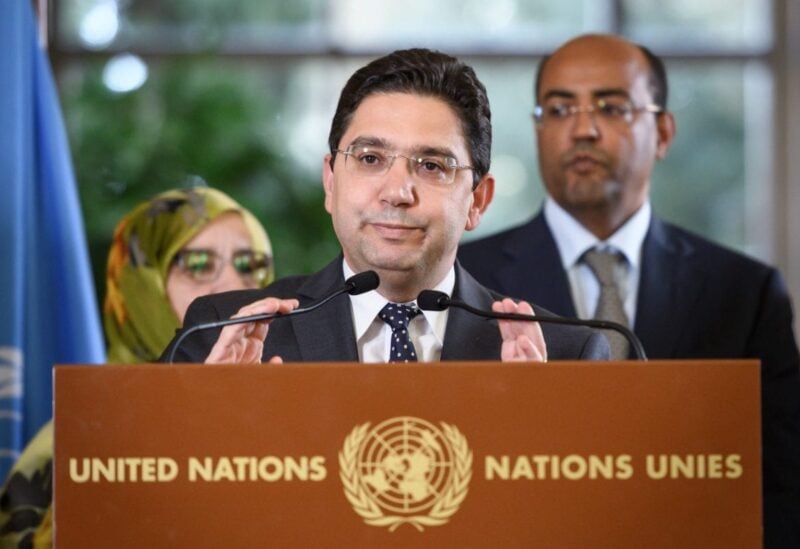 Morocco’s Foreign Minister Nasser Bourita intends to participate in a conference organised by the American Israel Public Affairs Committee (AIPAC) on 6 May. It is a step interpreted as an attempt to win the support of the pro-Israel lobby in America following the Biden administration’s adoption of an ambiguous position over Western Sahara.

The administration of Trump’s successor, Joe Biden, does not have the same vision for the disputed territory. The US Ambassador to the UN Security Council called last week for the resumption of negotiations between Morocco and the Polisario Front, while urging the UN Secretary-General to speed up the appointment of an envoy for Western Sahara. The ambassador made no reference to Morocco’s sovereignty over the territory.

Hence, Morocco is uneasy about the current US position. The pro-Israel lobby in America, meanwhile, is concerned over Biden’s apparent unwillingness to express a clear stance on the issue. Moroccan newspaper Hespress quoted a US website specialising in policy analysis, Jewish Insider, as saying that the existence of full diplomatic relations between Morocco and Israel hangs on the White House’s intention to reveal its position on a review of Trump’s decision on the Western Sahara.

Jewish Insider also said that in the event that Biden retracts Trump’s decision, Morocco will possibly halt diplomatic relations with Israel again or refrain from strengthening these ties. It pointed out that the issue continues to cause division in the US Senate.

The Moroccan authorities justified their resumption of relations with Israel to their citizens by claiming that it was a historic victory, with Trump’s recognition of Moroccan sovereignty over Western Sahara in return. However, Rabat is now deeply concerned about the ambiguity of Washington’s position, given that the Biden team has not formally withdrawn the ex-president’s decision despite the ambassador’s move at the Security Council last week.

There has been no official comment from Morocco on the US position, even though media sources and pro-government figures have expressed their unease about Washington’s new policy for the Western Sahara.