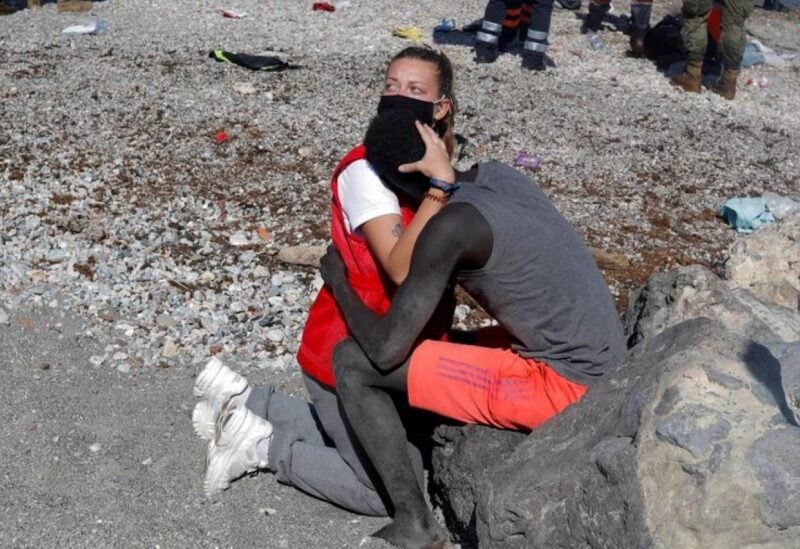 King Mohammed VI has instructed Morocco’s government to facilitate the re-entry of all unaccompanied but identified Moroccan children who are in the European Union illegally, the government said on Tuesday.

Morocco’s foreign and interior ministries said in a statement that although Morocco had already worked with EU countries to ensure the return of minors, procedures in some countries had delayed their return.

The statement appeared to be a response to reports in Spanish media that Morocco was not taking back migrants in line with previous cooperation agreements.

Most migrants who crossed into Ceuta were immediately returned to Morocco, but hundreds of unaccompanied minors remain.

Morocco is angry at Spain’s decision to take in Western Sahara independence leader Brahim Ghali for medical treatment without informing Rabat. Last month it appeared to relax border controls with Ceuta and recalled its ambassador to Madrid for consultations.

It said on Tuesday that the issue of migration was being used to distract from what it called the “real causes of the current political crisis with Spain”, referring to Madrid’s position on Western Sahara.