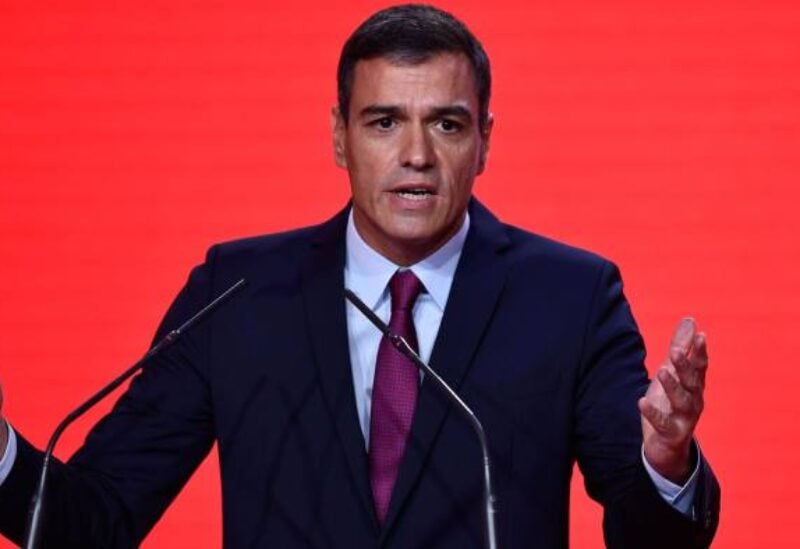 Spanish Prime Minister Pedro Sanchez announced on Monday that Morocco’s actions during a crisis two weeks ago when thousands of would-be migrants crossed into Spain’s north African enclave of Ceuta is deemed unacceptable and an assault on national borders.

Asked at a news conference about comments by the Moroccan foreign minister, who said the migrant crisis is linked to the disputed territory of Western Sahara, Sanchez said:

“It is not acceptable for a government to say that we will attack the borders, that we will open up the borders to let in 10,000 migrants in less than 48 hours … because of foreign policy disagreements.”

Two weeks ago, thousands of people swam around the border or scaled the fence separating Ceuta from Morocco over 2 days after Moroccan security forces appeared to loosen border controls.

Most were immediately returned to Morocco but hundreds of unaccompanied minors, who cannot be deported under Spanish law, remain.

The influx of would-be migrants was widely seen as retaliation for Spain’s decision to take in Brahim Ghali for medical treatment. Ghali is the head of the Western Sahara Polisario independence group.

Polisario has fought over decades for independence for the territory, where Spain was colonial ruler until 1975.

Describing Spain as Morocco’s best ally in the EU, Sanchez said he wanted to convey a constructive attitude towards Rabat but insisted that border security was very important.

“Remember that neighborliness … must be based on respect and confidence,” he added.