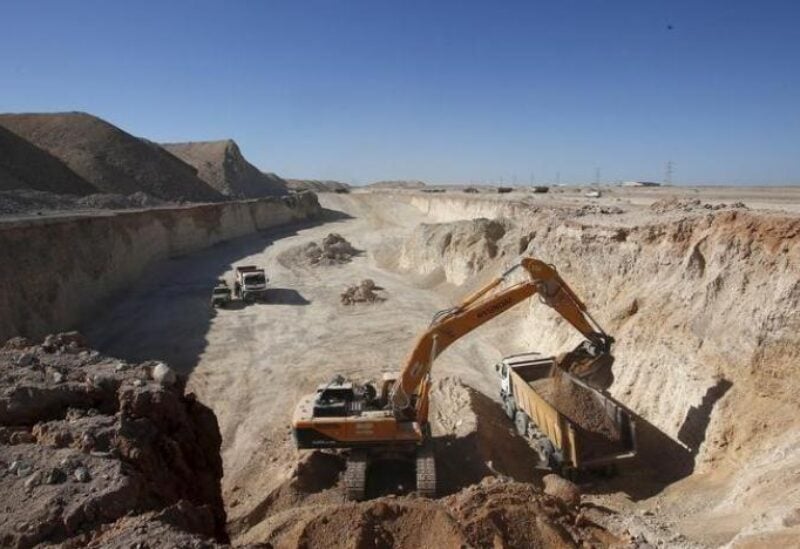 Morocco’s exports of phosphate and derivatives reached $2.45 billion at the end of March, according to recent data from the Foreign Exchange Office (FEO).

The Office indicated that Morocco’s phosphate exports almost doubled as of March 2022 compared to the same period in 2021, when the number reached $1.35 billion.

It attributed the change to the increase in natural and chemical fertilizers sales.

Exports of the agriculture and food industry sector amounted to $2.44 billion compared to $2.13 billion during the same period last year, a 14.9 percent increase.

The Office attributed the development to the “simultaneous increase in sales of the food industry (+27.4 percent) and agriculture, forestry, and hunting (+5.7 percent).”

Textile and leather exports rose 32.3 percent during the first quarter of this year, the highest level during the past five years, while aviation sales increased 53 percent to $517 million, compared to $3.38 million a year ago.

The Office reported that remittances from Moroccans living abroad exceeded $2.29 billion during the first three months of 2022, an 8.3 percent increase compared to last year’s same period.

The FEO also reported that Morocco’s trade deficit widened 43 percent to $6.56 billion, with imports rising 34 percent, while exports increased 29 percent from January to March compared to the previous year.

Meanwhile, the High Commission for Planning announced that the unemployment rate dropped 0.4 percent, falling from 12.5 to 12.1 percent.