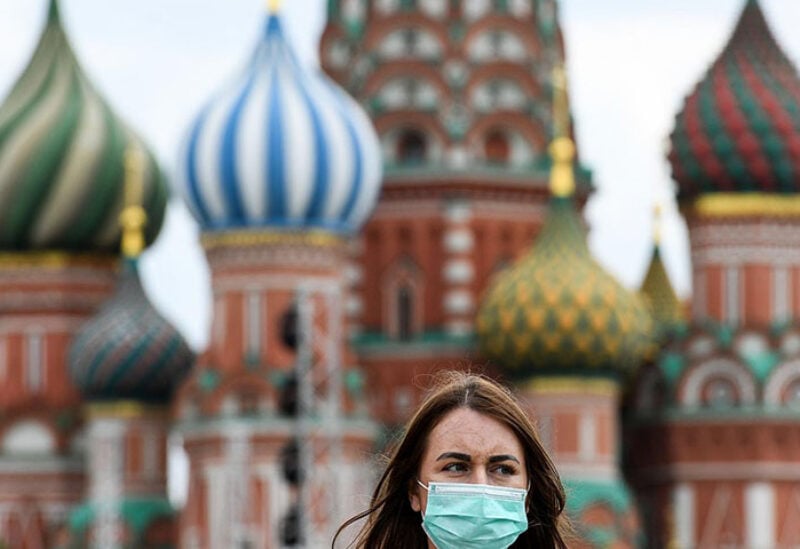 Moscow’s mayor said on Thursday that the capital is facing a new coronavirus strain that is more aggressive and infectious, and the situation in the city is deteriorating quickly.

The Russian capital reported 7,704 new infections on Sunday, the most in a single day since Dec. 24. Authorities confirmed 14,723 cases nationwide, the largest one-day total since Feb. 13. The daily figures have remained high this week.

Mayor Sergei Sobyanin said Friday’s caseload would be more than 9,000, which would be the most recorded in Moscow since the pandemic began. Until the beginning of June, daily new infections had been mostly below 3,000 for months.

“A new mutation has arrived, a new strain is active. It’s more aggressive, it’s harder to recover from, it spreads faster. It’s much more likely to penetrate a person’s immune system,” Sobyanin said, according to the RIA news agency.

He made the remark as he met people who work in the Moscow restaurant business.