Moscow says no Russia-U.S. progress on diplomatic missions at talks 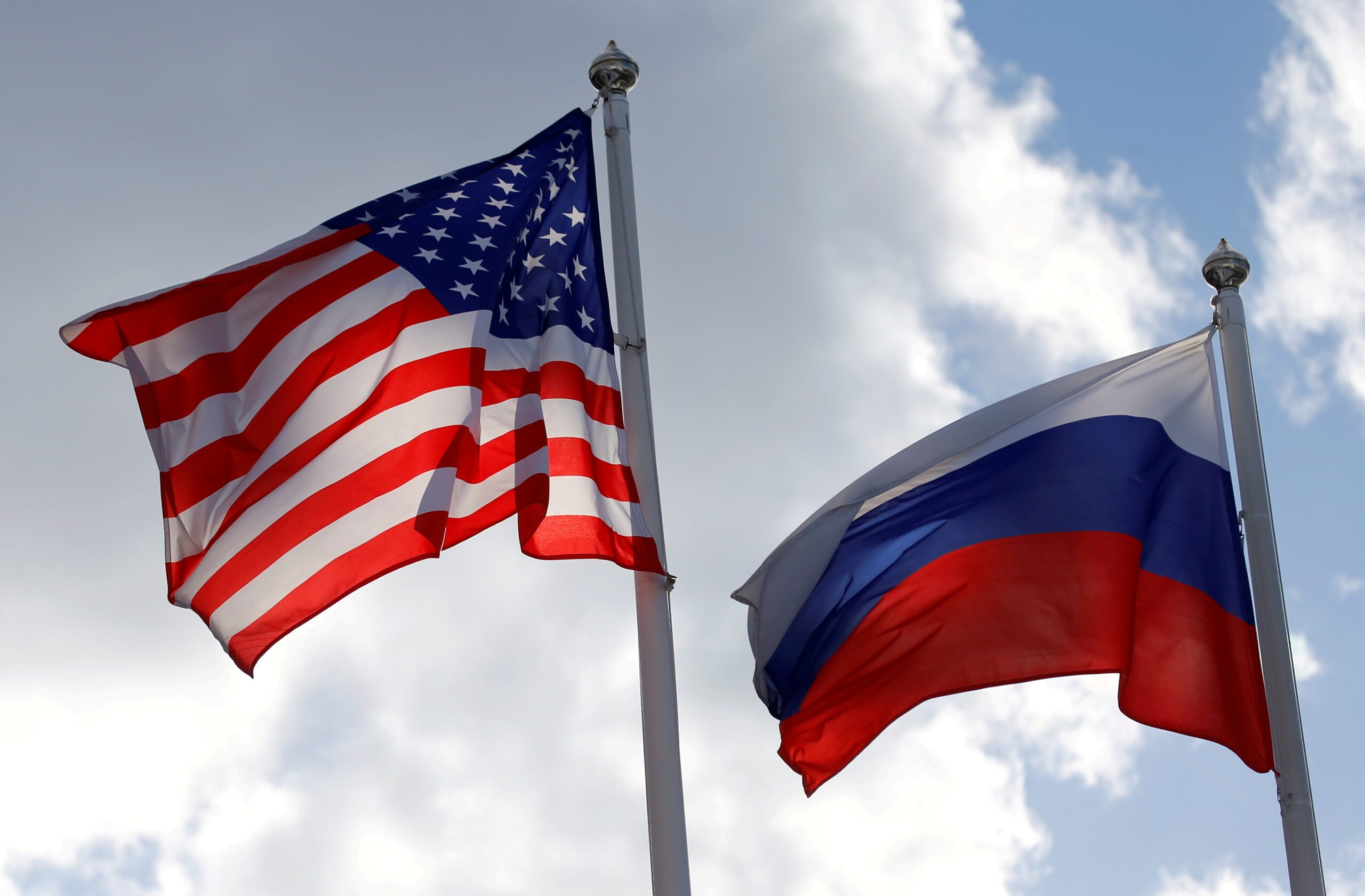 The talks between Russia and the United States on Tuesday failed to make any significant progress in a dispute over the two countries’ diplomatic missions, and a further deterioration of relations cannot be ruled out, according to Russia’s Deputy Foreign Minister Sergei Ryabkov, as quoted by the Interfax news agency.

If enacted, a US congressional proposal to remove 300 Russian diplomats from the US would result in the shutdown of US diplomatic facilities in Russia, the Russian foreign ministry stated last week.

Ryabkov described his talk with US Under Secretary of State Victoria Nuland as “open and fruitful,” although the two sides’ viewpoints remain at odds.