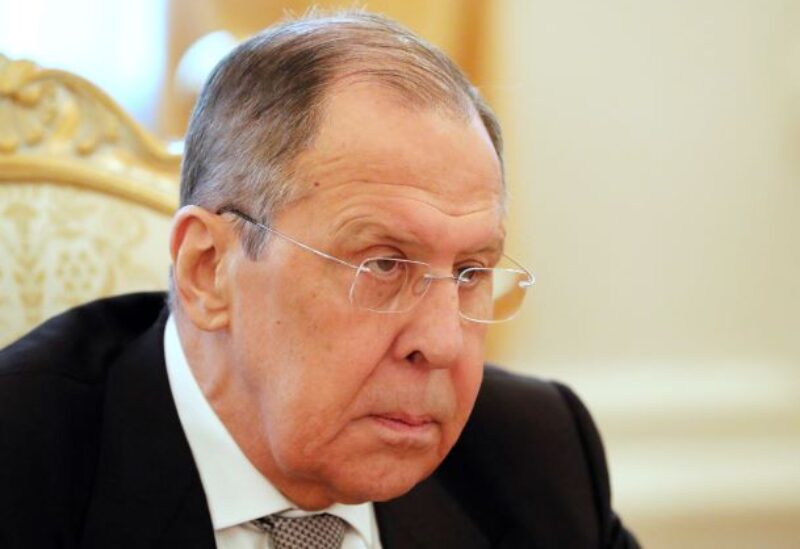 Russian Foreign Minister Sergei Lavrov on Wednesday said sending peacekeepers to Ukraine may lead to a direct confrontation between Russia and the NATO military alliance.

Poland last week said an international peacekeeping mission should be sent to Ukraine and be given the means to defend itself.