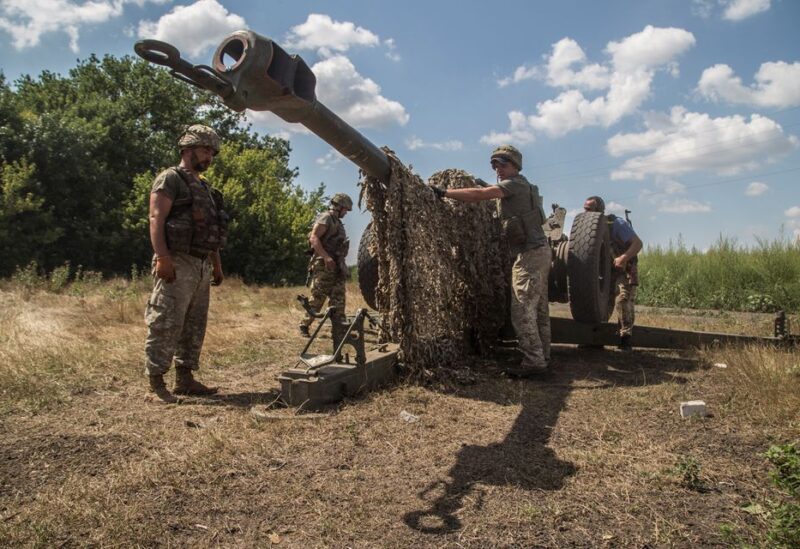 The Russian security services alleged Monday that Ukraine was responsible for a vehicle bombing on Moscow’s outskirts that killed Daria Dugina, the daughter of hard-line Russian theorist Alexander Dugin.

“The crime was planned and carried out by Ukrainian special services,” the FSB claimed in a statement distributed by Russian news outlets, adding that the offender has since fled to EU member Estonia.