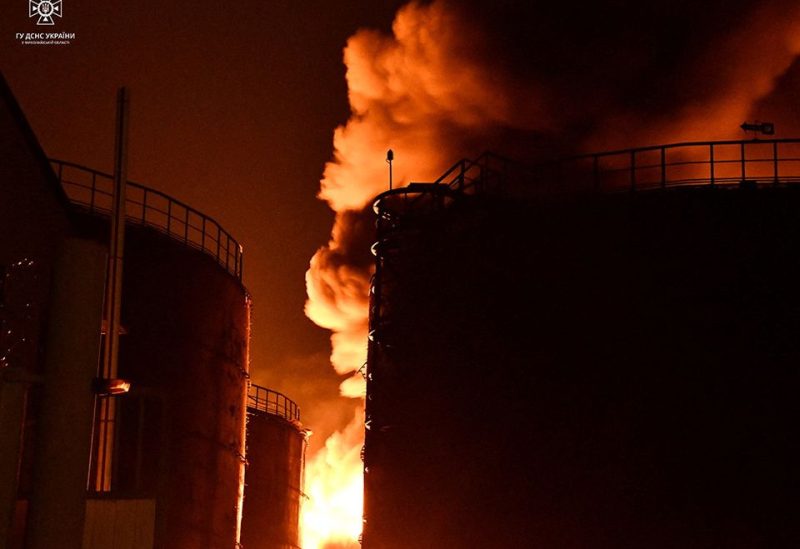 A senior US military source said on Monday that Russia has not yet told the US about nuclear drills that it expects Moscow to conduct soon.

According to the US, Russia would likely conduct missile tests during its annual “Grom” exercises of its strategic nuclear arsenal, perhaps within days.

According to US authorities, Russia is required by the New START Treaty to provide advance warning of such missile launches. That has yet to happen, according to a US military officer who spoke on the condition of anonymity.

“No, we haven’t gotten any formal notification,” a military officer told reporters.

The drills pose a new challenge for the US and its partners, as Russian President Vladimir Putin publicly threatens to use nuclear weapons to support Russia in its unfolding invasion of Ukraine.

Nonetheless, Western officials have voiced confidence in their ability to distinguish between a Russian rehearsal and any effort by Putin to follow through on his threats.

In the latest round of what Ukraine and the West allege are premeditated assaults on civilian targets, Russia targeted Ukrainian cities with drones during morning rush hour on Monday, killing at least four people in an apartment complex in Kyiv.

According to a US military officer, the Russian strikes looked to be aimed to frighten Ukraine’s civilian population.

“We believe Russia purposefully targeted civilian infrastructure and non-military objectives with the intent of inflicting unnecessary harm on people and instilling dread among Ukraine’s population,” a military officer said on condition of anonymity.

Russia denies targeting civilians in what it calls its “special military operation” in Ukraine, launched on Feb. 24 and including the biggest annexation of territory in Europe since World War Two.

The U.S. military official said history showed that air campaigns that try to psychologically cripple a population with such tactics will backfire.

“It doesn’t work,” the official said, adding that if anything it has increased the resolve of the Ukrainians.