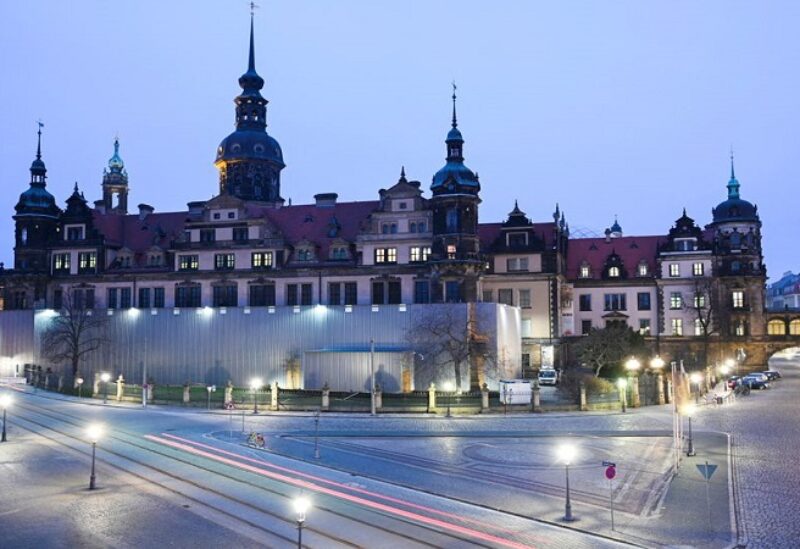 A mosque in Germany was vandalized Wednesday when unknown attackers painted a swastika on one of its doors, according to a Muslim body head.

Turgut Ulker from Turkish-Islamic Union for Religious Affairs (DITIB) stated that similar attacks on the mosques in Dortmund were carried out last month and these attacks, which have increased recently, worry them.

“We demand that the authorities take urgent action and protect our places of worship. We will continue our fight against racism in Dortmund together with all democratic institutions. We will continue to do our best to ensure that Dortmund remains a city of tolerance,” he said.

The police, who examined the mosque, covered the swastika with spray paint.AA