Most Japan firms say Olympics should be cancelled or postponed, poll shows 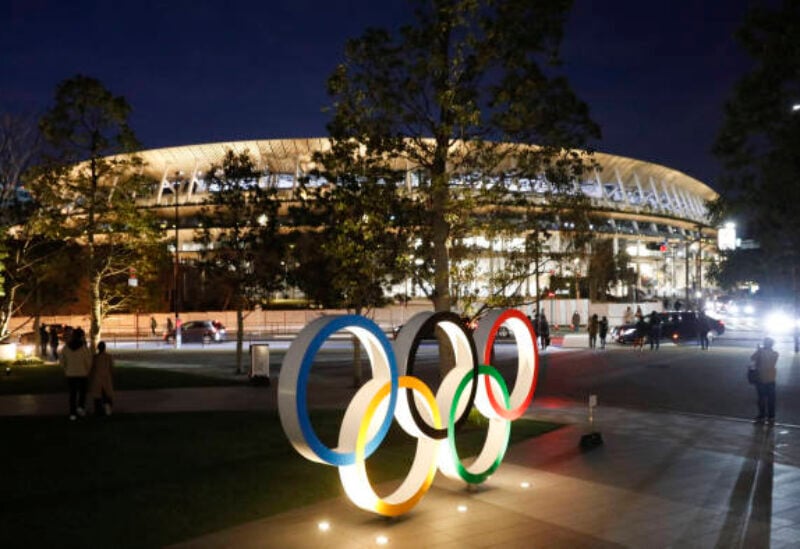 A Reuters survey found that almost 70 percent of Japanese firms want the Tokyo Olympics either cancelled or postponed, amid concerns that the Games will spike coronavirus infections at a time when the medical system is under heavy strain.

With just nine weeks to go before the Games, states of emergency have been imposed in much of Japan until the end of the month to counter a surge in infections that has resulted in a shortage of medical staff and hospital beds in some areas.

The country’s vaccination program has also been particularly slow, with just 4 percent of the population inoculated, the lowest rate among the Group of Seven nations.

The Corporate Survey, conducted May 6-17, showed 37 percent  of firms were in favor of cancellation, while 32 percent want a postponement.

“There’s no way that the Olympics can go ahead under the current circumstances,” a manager at a metals firm wrote in the survey.

“Nothing the government does seems to be well-planned. All it appears to be doing is spreading anxiety.”

“Variant strains could enter, creating a terrible situation,” said Keiko Yamamura, a 58-year old yoga instructor. “But when I think of the athletes who have worked so hard, I’d like to let them do it.”