Mother of two, first responder, among those killed in Canada stabbings 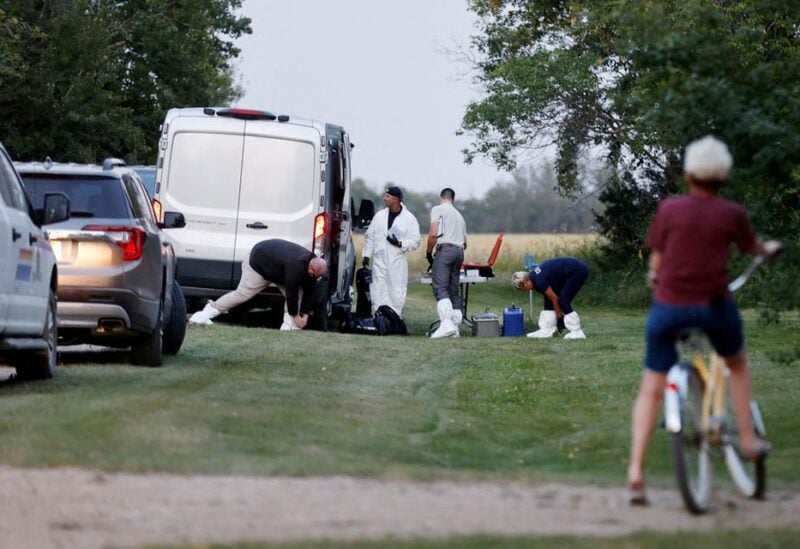 The first victims named in a stabbing spree in Canada that killed 10 people and injured at least 18 others were a mother of two, a 77-year-old widower, and a first responder.

On Monday, Canadian police reported they had located one of the suspects in the deadly stabbing spree dead, while the second suspect, his brother, was still at large.

Police are still trying to determine a motive for Sunday’s attacks, mostly in a sparsely populated indigenous community, that shocked a country where mass violence is rare.

The incidents took place in the James Smith Cree Nation and village of Weldon in the province of Saskatchewan, police said.

Hours before the stabbings, Lana Head, a mother of two daughters, posted on Facebook that she had “so many good memories to cherish.”

Head’s friends and family were shocked by her death and paid tributes on social media. “Not the way I wanted her to leave this world,” said Melodie Whitecap, Head’s childhood friend who had planned to visit her before the stabbing.

Head’s former partner also spoke to local media and implied the stabbings might have been related to drugs and alcohol.

Ivor Burns and Darryl Burns from the James Smith Cree Nation told Reuters their sister, Gloria, was among the dead. They blamed drugs and alcohol as well.

“We have 10 people dead, including my sister. She was butchered … with her friend and a 14-year-old boy, all three of them,” Ivor Burns said in an interview.

However police told a press conference on Monday that the youngest victim was born in 1999.

Gloria was a first responder, who went to a crisis call, and died after being caught up in the violence, Darryl Burns said.

Police had not identified a motive but noted “it appears that some of the victims may have been targeted, and some may be random.”

An online fundraiser was launched to pay funeral, rehabilitation and counseling expenses for victims and their families.

Residents in the village of Weldon in Saskatchewan identified one of the victims in the community as Wes Petterson, a 77-year-old widower.

James Smith Cree Nation is an indigenous community with a population of about 3,400 people largely engaged in farming, hunting and fishing. Weldon is a village of some 200 people.