Motivating Global Brands to Use Smart Technologies in Saudi Products 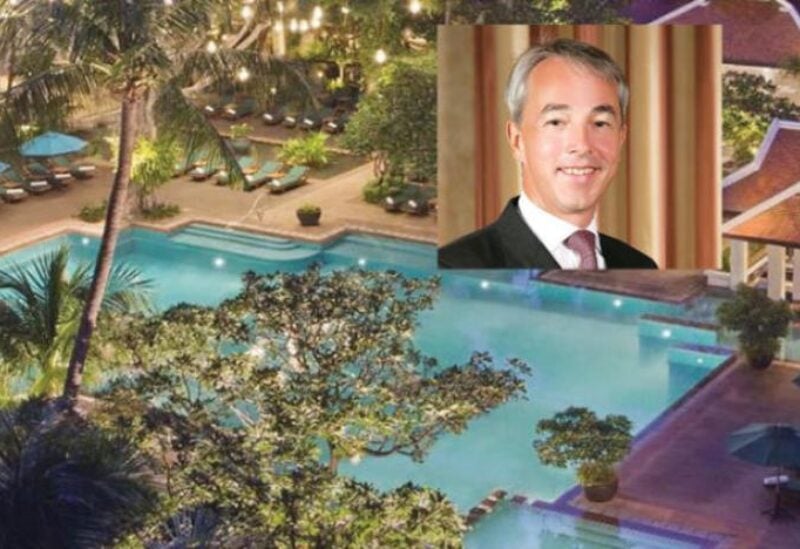 Michael Marshall, Chief Commercial Officer of Minor Hotels Group, revealed the imminent opening of the Anantara resort in Saudi Arabia, specifically in the Diriyah region, stressing that the group intended to expand its hotels in the country over the coming years.

In an interview with Asharq Al-Awsat, Marshall noted that the rapid progress in the Kingdom has encouraged the company to look for the right partners to build a long-term, healthy and solid relationship that would enable the group to expand its brand presence in Saudi Arabia.

He also stressed the importance of the Kingdom’s focus on environmental sustainability, pointing to the necessity of cooperation to achieve the essential requirements for this purpose.

“Many are happy with the Saudi openness and the attempt to attract tourists to the country… The Kingdom is committed to implementing its projects, and it is not surprising that tourism and the travel sector in Saudi Arabia have reached great levels,” Marshall said.

He added: “We are pleased to announce the upcoming opening of Anantara Resort in Diriyah… and I would like to mention the splendor of the area, which is rich in old buildings and other beautiful landmarks.”

With regards to future projects, Marshall revealed that the Minor Hotels Group would announce the opening of more hotels, noting that several memoranda of understandings have been signed as part of the group’s effort to be “an essential part of the Kingdom’s growth plan and Vision 2030.”

Marshall emphasized that openness in Saudi Arabia was an important factor that attracted companies and visitors, especially with the implementation of simplified procedures to obtain tourist visas.

“The possibilities of attracting tourists to Saudi Arabia will further increase, especially with the recent sports events, including the Formula 1 race and golf tournaments, as well as concerts that will correct the misconceptions” about the tourists’ access to the Kingdom.

“I have already seen this in the Arab travel market, and during the campaign to promote the role of Saudi Arabia in tourism, which was previously limited to the Hajj and visiting Makkah…,” he stated, pointing to the country’s ancient history and wonderful landmarks.

He continued: “Sustainability and the survival of the local community in its authentic environment have become a priority for tourists who also want to enjoy local experiences. This principle forms an essential part of Vision 2030. Therefore, I find that Saudi Arabia is taking the appropriate decision in this regard.”

Commenting on the progress of Saudi Arabia’s tourism on the regional level, Marshall noted that the Kingdom was now welcoming Kuwaitis, Qataris, Emiratis and Egyptians, who are interested in opening new businesses in the country.

“There is no doubt that the strong ties with neighboring countries and even with their families contribute to the prosperity of these businesses. On the other hand, we will witness the visit of international tourists looking for adventure. This category is more open to new experiences,” he remarked.

As for Saudi Arabia’s digital transformation, Marshall said that the Kingdom’s effort to keep pace with digital progress was very interesting.

He added that the Minor Hotels Group has been working towards this end by innovating applications for over 10 years.

“Customer experience helps tourists adapt to technology while keeping the process easy for them; we want everyone to master how to use technology without feeling that it is too complicated,” Marshall underlined.