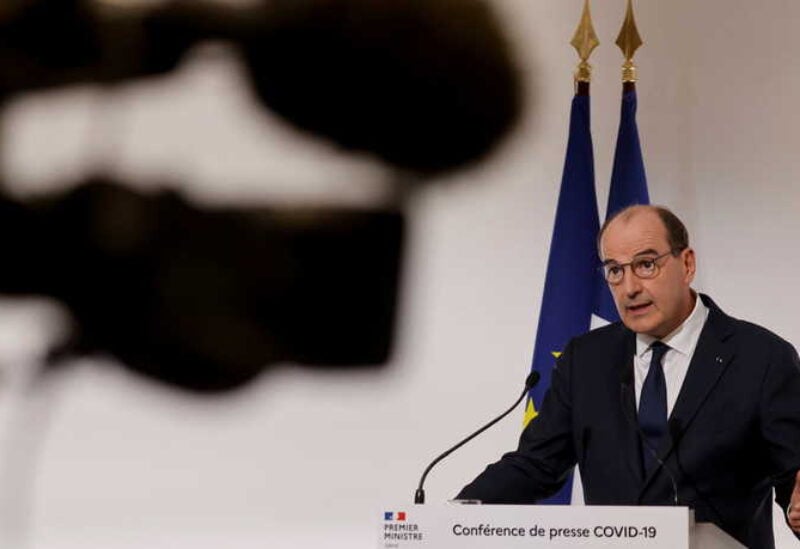 French Prime Minister Jean Castex said on Tuesday an initiative to enshrine the fight against climate change in the constitution was at an end, after parliament’s upper house voted to block a constitutional referendumon the issue.

The upper house voted on Monday against plans for a referendum, which had been promised by President Emmanuel Macron in response to criticism that he was not doing enough to protect the planet.

Referring to the decision of the upper house, Castex said: “This vote, alas, puts an end to the process of amending the constitution, which we continue to believe is essential for our country. It’s deeply regrettable.”