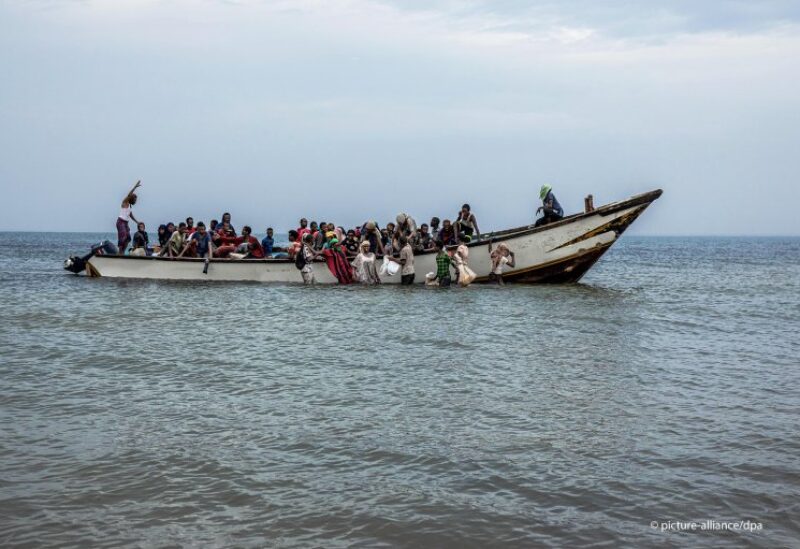 International aid agency sources say between 6,000 and 10,000 people are waiting to be evacuated to safety. meanwhile, thousands of survivors of coordinated attacks in northern Mozambique’s Palma town were arriving in the provincial capital Pemba on boats, according to sources in the city.

Rebel fighters raided Palma last week, a town of approximately 75,000 in the province of Cabo Delgado that is home to a multibillion-dollar gas project being built by France’s Total and other energy companies.

Another ship arrived in Pemba on Sunday afternoon and was released on Monday morning, according to an official from an international aid agency operating in the city.

Police and military have cordoned off the zone, restricting access to the area where the boats were landing.

International aid agency sources said between 6,000 and 10,000 people are waiting to be evacuated to safety following the raid on Palma that began last Wednesday.

The government said dozens were killed in the attack, including seven people caught in an ambush during an operation to evacuate them from a hotel where they had sought refuge.

Thousands were still stuck at Afungi, with some expected to have arrived in smaller boats overnight Sunday and early Monday.

Mozambique’s defence ministry said late on Sunday that the security forces “reinforced their operational strategy to contain the criminal attacks of terrorists and restore normality in Palma, having carried out operational actions focused primarily on the rescue of hundreds of citizens in the last three days”.

Pemba is already packed with hundreds of thousands of other people displaced by the armed uprising, which has uprooted nearly 700,000 from their homes across the vast province.

The violent, calculated raid broke a three-month hiatus in attacks widely attributed to counterinsurgency tactics and the rainy season from January through March.