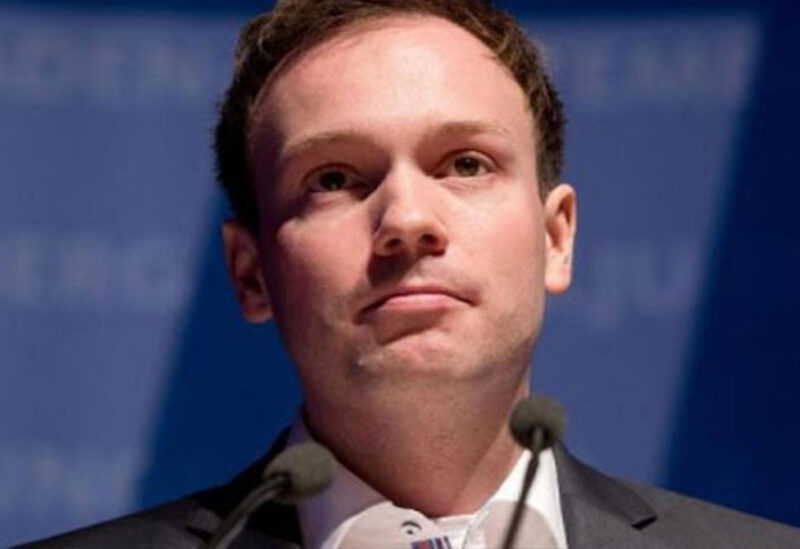 The MP  Nikolas Löbel, from Angela Merkel’s party, has resigned from Germany’s parliament over a scandal about the purchase of face masks during the pandemic.

Löbel announced he would leave the CDU party after it appeared that his firm had earned around $300,000 from the sales.

He initially planned to continue as an MP but said on Monday he was stepping down with immediate effect.

Another lawmaker is facing pressure over a similar case.

The news comes just a week before regional elections in two German states, including Löbel’s constituency of Baden-Württemberg, where the sales took place.

As reports of the deal emerged last week, Löbel said he would carry on as a lawmaker until elections in September.

However, he soon faced calls from senior politicians, including the leaders of the CDU and its Bavarian sister party the CSU, to resign his seat in parliament.

“In order to avoid further damage to my party, I am resigning my parliamentary mandate with immediate effect,” Löbel, 34, announced on Monday.

Another MP involved in a similar scandal about the purchase of face masks, Georg Nüsslein of the CSU, has also announced he is leaving the party and is also facing pressure to leave his seat in parliament.

The controversies come in a key election year for the CDU, with parliamentary elections scheduled for September and Chancellor Angela Merkel set to step down after more than 15 years in office.