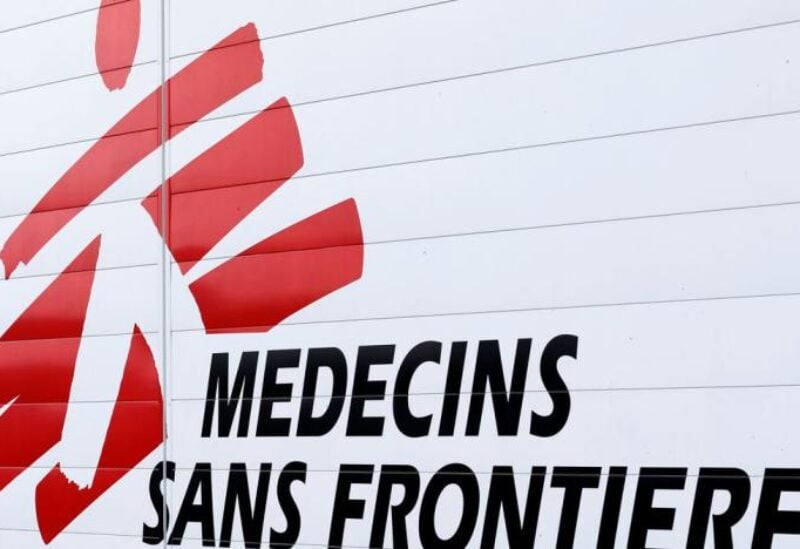 International aid organization Doctors Without Borders (MSF) has withdrawn staff from Poland’s border with Belarus after being repeatedly prevented by the Polish authorities from accessing areas where migrants are stranded.

On Thursday, Poland’s border guard registered 30 attempts to cross the border illegally in 24 hours. It also said it took six hours to rescue an Egyptian man who was lost in a swamp in the area.

MSF said its teams in Lithuania and Belarus had failed to gain permits to access the area, in a statement issued on Thursday.

Thousands of migrants have been trying to enter the EU from Belarus, only to find themselves stranded in the no man’s land between Belarus and Poland, Latvia or Lithuania. Many have been stuck in the forest in dire conditions for months as temperatures plummet.

Many believe the migrants were brought to the area from war-torn regions on purpose by the Belarusian government, in an attempt to sow instability in the EU in retaliation for the bloc’s sanctions on Minsk.

Poland, Latvia and Lithuania responded to the crisis by strengthening their border security and declaring a state of emergency. When Poland imposed a state of emergency along a 3-kilometre strip of its border, one of its effects was to restrict freedom of movement, preventing aid groups from reaching those in need.

“We know that people are still crossing the border, hiding in the forests and needing support,” German News Agency (dpa) quoted Frauke Ossig, MSF emergency coordinator for Poland and Lithuania, as saying