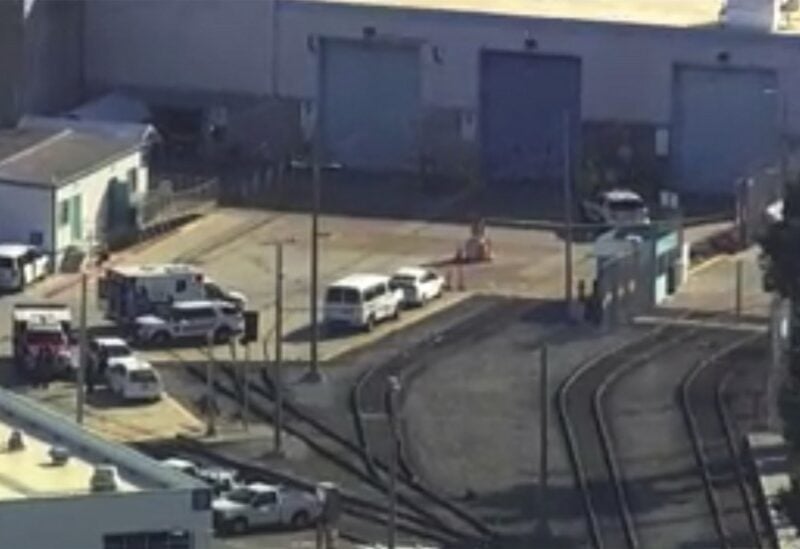 At least 8 people were killed when a transit employee opened fire at a light rail yard in San Jose, California, on Wednesday morning, the county sheriff’s office reported.

The shooting occurred just before 7 AM Pacific Time (1400 GMT) at a light rail yard run by the VTA near the city’s main airport. Davis said a bomb squad was searching the yard after “at least one” explosive device was found.

“A horrible tragedy has happened today and our thoughts and love go out to the VTA family,” Glenn Hendricks, the chairman of the VTA board, said at the news conference.

Hendricks pointed out that the shooting took place in a part of the yard where workers do maintenance on vehicles, and was not in the yard’s operations and control center.

San Jose lies at the heart of Silicon Valley, a global center of technological innovation and home of some of the biggest U.S. tech companies.

In March, 8 people, including 6 women of Asian descent, were shot dead in a series of attacks at day spas in and around Atlanta, and less than a week later, 10 people were murdered at a supermarket in Boulder, Colorado.