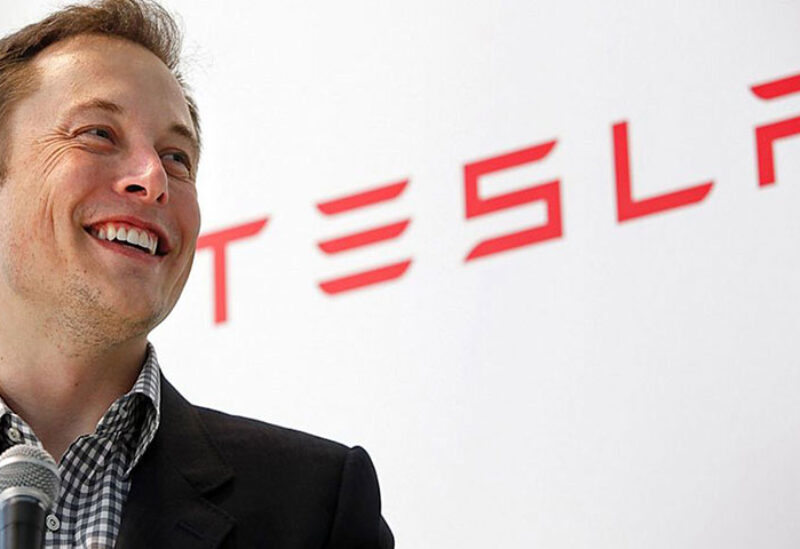 The Kremlin may have ignored billionaire Elon Musk’s challenge to President Vladimir Putin to a fight over Russia’s invasion of Ukraine, but several Russian officials have defended Putin by mocking Musk on social media.

On Monday, Tesla Inc’s eccentric CEO tweeted, “I hereby challenge Vladimir Putin to single combat,” with Ukraine as the stakes.

Dmitry Rogozin, the head of Russia’s space agency, who had previously criticized Musk as a rival space rocket maker, responded the same day by citing a poem about a “young little devil, too weak to compete with me.”

Ramzan Kadyrov, the leader of the Russian region of Chechnya and an ally of Putin, addressed Musk by the feminine Russian first name Ilona, which sounds similar to Elon, telling him he lacked physical strength to fight Putin, a judo aficionado and “the terror of the West”.

“Vladimir Vladimirovich (Putin) would look unsportsmanlike when he beats a weaker opponent like yourself,” Kadyrov wrote, suggesting that Musk should pump up some muscles first to “transform into a manly Elon from tender Ilona”.

Musk hit back on Tuesday, telling Kadyrov in a tweet signed “Elona” that he would have “too much of an advantage” after training.

“If he is afraid to fight, I will agree to use only my left hand and I am not even left-handed,” he wrote.

Telegram founder Pavel Durov announced on Wednesday he had booked the profile name “Еlona” on his messaging app and was waiting for Musk to start using it, with Kadyrov quickly suggesting that Durov changed it to Ilona. Still, in a later post Kadyrov said he respected Musk for his character and strong will.

Asked about the online squabbles, Putin’s spokesman Dmitry Peskov said on Wednesday: “We don’t follow it. We haven’t been reading Twitter for a long time.”