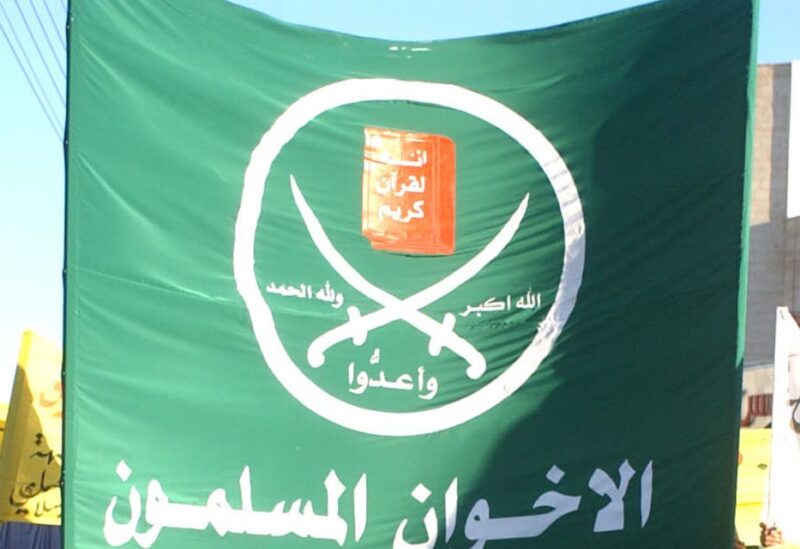 According to sources from the group, the elections will be based on a vision proposed by the acting Supreme Guide of the MB Ibrahim Munir, stating that he had proposed that no MB members currently holding positions would run for the elections.

The sources stated that this vision was circulated among 23 active members of the group’s Shura Council. Four members agreed on the vision, proposing that new leaders should be younger than 45 years old.

Therefore, Munir started planning the group’s Shura Council members, who would be able to constitute a legal quorum to reactivate the Shura principles.

Munir, according to the sources, aims to reform the central committees to keep up with the group’s current situation and choose qualified people to run the different files.