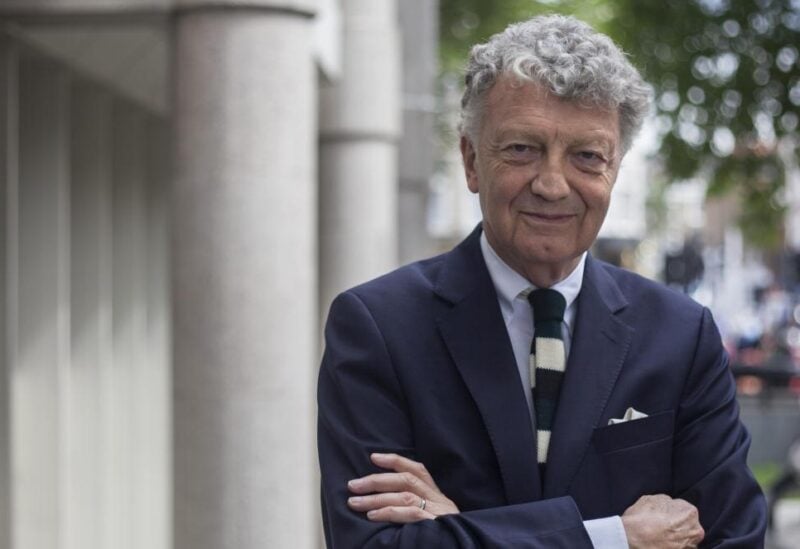 A group of over 450 Islamic organizations in the UK will boycott a review of the government’s anti-radicalization Prevent program over the appointment of its chairman.

William Shawcross, who led the UK Charity Commission from 2012 to 2018, has been accused of having a track record of hostility toward Islam and Muslims.

Prevent facilitates schools, medical trusts, prisons and local authorities reporting individuals they believe may be at risk of turning to extremist ideologies.

Critics have long said it facilitates discrimination against ethnic and religious minorities in the UK, particularly members of the Muslim community.

Many have called for an independent review of its methods, but the impartiality of that review is being called into question.

The opposition to Shawcross surrounds his time at the Charity Commission where, under his lead, Muslim charities said they were unfairly and disproportionately targeted with investigations into their activities.

Groups including 350 mosques, the Association of Muslim Lawyers, the Muslim Youth Network and Advancing Voices of Women Against Islamophobia released a statement saying: “No serious, objective, critical review can be undertaken by someone with such a track record — rather we should expect him to promote a hardening of policies towards Muslims.”

They added: “If Muslim organizations engage with this review, it strengthens its legitimacy and its power to recommend policies more harmful to the community.”

But he warned that a lack of trust from the Muslim community over the appointment of Shawcross to oversee its review risks undoing its progress.

“We will, of course, work with the government’s chosen reviewer, because we believe the process will give our Prevent practitioners the opportunity to share their many years of expertise and insight, with the hope of bringing lasting improvement to this vital strategy,” he said.

“But we also recognize how important the support and trust of our communities will be if we are to continue to protect vulnerable people, and so it is with great disappointment that I read some key groups plan to boycott the review altogether.”

Basu’s faith in Prevent is not shared by the signatories of the statement boycotting the review.

Prof. Nasar Meer of the University of Edinburgh said: “Prevent is a bad policy that has only worsened with time. An independent review of its attack on the freedom of speech, curtailment of fundamental liberties and criminalization of communities is long overdue. Sadly, the Shawcross review promises no such thing.”

She added: “Prevent is expanding its tentacles into community spaces that ought to remain safe for Muslims but, yet again, it is there to surveil and monitor.”

A Home Office spokesperson defended the appointment of Shawcross, saying: “It is absolutely wrong to suggest that Prevent focuses on a particular group, ethnicity or ideology. Unfortunately, some organizations continue to perpetuate falsehoods about Prevent.

“A panel, led by an independent chair, assessed the candidates (for the role of) independent reviewer of Prevent and found that William Shawcross met the criteria and possessed the right range of skills and experience.”