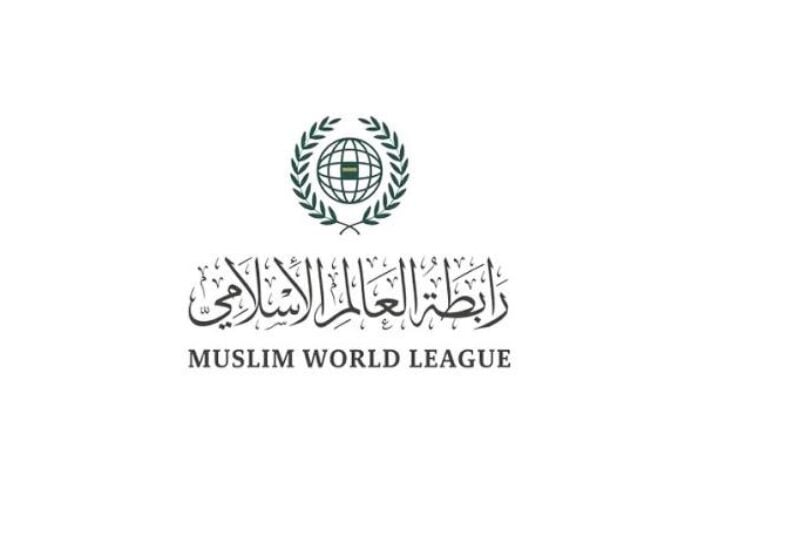 The Muslim World League (MWL) condemned on Monday the “absurd and shameful” act by some extremists in Sweden who desecrated the holy Quran and called for incitement against Muslims, reported the Saudi Press Agency.

The MWL warned that such acts promote hate and incitement, fueling enmity and division in societies and harming the values of freedom, which only serve extremist agendas.

MWL Secretary General Sheikh Dr. Mohammad bin Abdulkarim Al-Issa urged Muslims in Sweden and around the world to adhere to the true teachings of Islam that call for addressing issues with wisdom.

The calm approach will thwart extremist schemes that do not represent the values of the Swedish people, he added.

The abuses against Islam will only make Muslims only more resolute in their faith and its values of coexistence with all people in peace, he continued.