‘My life is in danger’: Afghan female presenter says Taliban refused to let her work 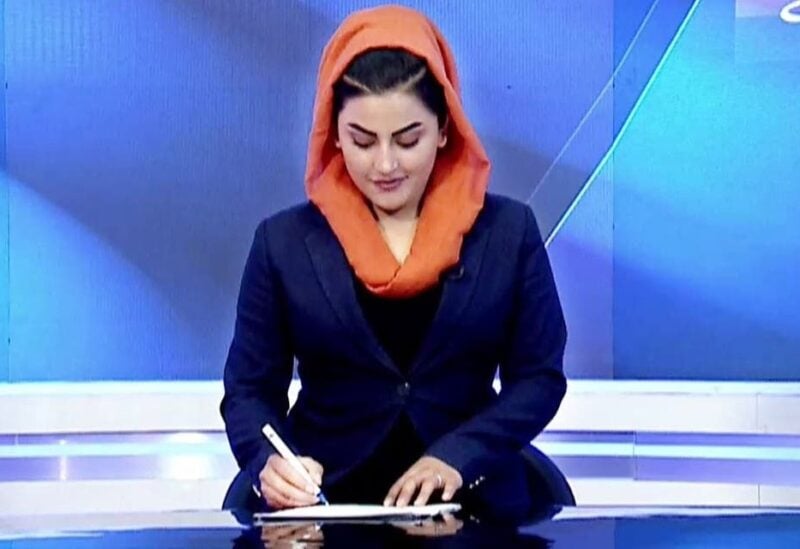 Afghan female TV presenter Shabnam Dawran said the Taliban refused to let her work after the group seized control of the country, adding that her life is in danger.

Dawran, who worked for Afghanistan’s state-owned Radio Television Mili, took to Twitter to share her story, saying: “When I heard that the new system’s [Taliban] rules have changed. With the courage that I had in me I went to the office to start my work, [but] the current system’s soldiers didn’t give me permission to start my work.”

She added: “They told me that the regime has changed. You are not allowed, go home. I am asking the world to help me because my life is in danger.”

After the extremist group took control of Afghanistan, they launched a charm offensive in an effort to change their hardline image.

And two days after the fall of Kabul, the group allowed an Afghan female presenter for the Tolo news channel to interview one of its officials. And the Afghani version of Sesame Street introduced the character Zeerak whose sole purpose is to promote respecting women.

However, Afghan female politicians and activists have said that they expect women to be treated as “lower class” citizens and some went as far as saying they were awaiting Taliban fighters to come and kill them.

This is the stark reality of women rights "within Islamic law". Meet @shabnamdawran, TV presenter turned away by Taliban as she tried to work today. Despite wearing a hijab & carrying correct ID, she was told: "The regime has changed. You are not allowed in here. Go home". pic.twitter.com/y1imIAM6Yp