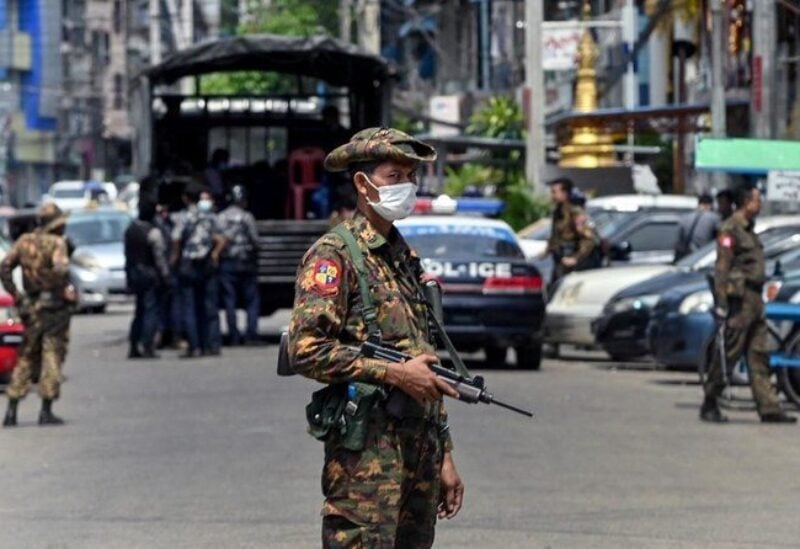 Myanmar’s Roman Catholic leader has appealed for attacks on places of worship to end after he said 4 people had died and over 8 others were injured when a group of mainly women and children sought refuge in a church during fighting this week.

According to media reports and residents, the conflict between the army and forces opposed to military rule has escalated in recent days in the country’s eastern side near the border of Shan and Kayah states, claiming the lives of dozens of security forces and local fighters.

Thousands of civilians have also fled their homes because of the fighting and have also suffered casualties.

Cardinal Charles Maung Bo, who is the Archbishop of Yangon, wrote on Twitter: “It is with immense sorrow and pain, we record our anguish at the attack on innocent civilians, who sought refuge in Sacred Heart Church, Kayanthayar.”

Bo pointed out that the church in the district of Loikaw, the capital of Kayah State bordering Thailand, suffered extensive damage during the attack on Sunday night.

The country is predominantly Buddhist but some regions including Kayah encompass large Christian communities.

“The violent acts, including continuous shelling, using heavy weaponry on a frightened group of largely women and children” had resulted in the casualties, Cardinal Bo said, adding “this needs to stop. We plead with you all…kindly do not escalate the war.”

He also said that churches, hospitals and schools were protected during conflict by international conventions, noting that the attack had prompted people to flee into the jungle with over 20,000 now displaced and in urgent need of hygiene, medicine and food.