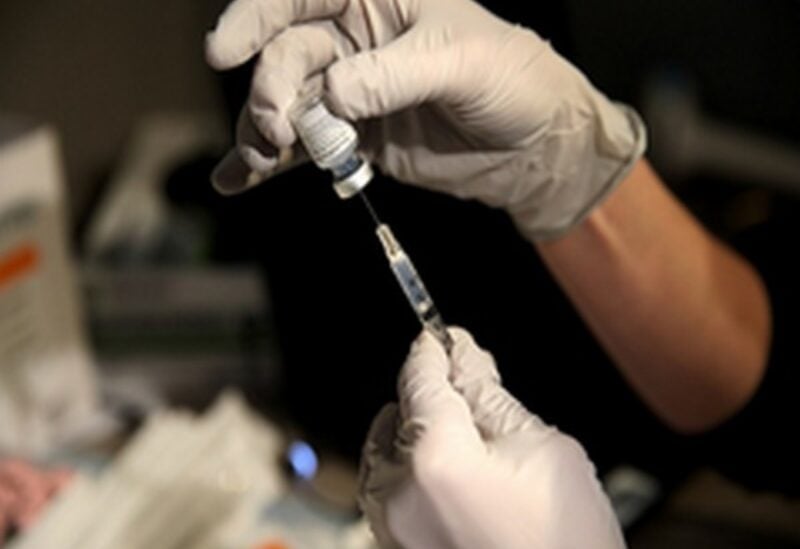 According to the junta-appointed local administrator, authorities in Myanmar have no plans to involve minority Rohingya Muslims living in densely-packed camps as they begin vaccinating priority populations against COVID-19 in western Rakhine State.

Hundreds of thousands of Rohingya Muslims fled to Bangladesh during military operations in 2017, and those who remain say they are discriminated against and mistreated in a government that does not recognize them as citizens.

The rollout began in Sittwe township with 10,000 vaccinations for priority groups such as the elderly, healthcare workers, government employees, and Buddhist monks, according to local administrator Kyaw Lwin.

He added there were no present intentions to vaccinate any of the Muslims in Sittwe’s camps.

“We’re just following orders,” he added, failing to say whether the plan was discriminatory against the Rohingya, who claim to have ancestors in the area dating back generations.

“It relies entirely on the number of immunizations we receive and the directions we receive. So yet, no orders have been received in this regard “Kyaw Lin remarked.

Myanmar’s health ministry and military authorities did not respond to requests for comment on the immunization plans.

After a Feb. 1 coup, Myanmar’s coronavirus response nearly collapsed as many health workers went on strike in protest, but the army is now attempting to ramp up vaccines as Myanmar faces its largest outbreak of infections.

An average of nearly 300 people a day have died in recent days, according to official figures that medics believe are significant underestimates.

The densely packed shacks and muddy narrow alleys where Rohingya live behind barbed wire to separate them from the Buddhist majority in Sittwe have also been hit by the coronavirus, residents say.

From the Thet Kal Pyin camp, Nu Maung, 51, told Reuters authorities had collected names for possible vaccinations if shots become available for those who are over 60, but there was no sign of that happening.

He himself had suffered COVID symptoms, but he was unable to get to the hospital for tests, he said.

“Many people are sick. A lot. A few people died, mostly older people,” he said.

Authorities have not given figures for infections in the camps.

At two other camps near Sittwe, Phwe Yar Gone and Thet Kal Pyin, residents said the authorities had not sent anyone to prepare the ground for potential vaccinations.

Fortify Rights group human rights specialist Zaw Win said it was shocking but unsurprising that Rohingya would not be a priority for vaccination.

“Rohingya have long faced extreme restrictions on their rights and in their everyday lives, including the right to health,” he told Reuters.

“Rohingya we are speaking to in Northern Rakhine have expressed fear and distrust of the state medical system and what might happen to them if they try to go to hospital with COVID-19 symptoms.”

An estimated 140,000 displaced Rohingya live in Rakhine state. The vast majority of them are confined to camps, with those in or around Sittwe housing more than 100,000 people.

Up to half a milllion more Rohingya remain in villages elsewhere in Rakhine. Rohingya residents of Maungdaw and Buthidaung, north of Sittwe, said some Rohingya villagers had been vaccinated, but that supplies had now run out.

At least 700,000 Rohingya fled Rakhine for Bangladesh in 2017 during operations by the army under the command of Senior General Min Aung Hlaing, who is now prime minister and head of Myanmar’s junta.

U.N. investigators said the operations were carried out with “genocidal intent” but the army denied that and said they were aimed at countering terrorists.

Vaccinations started this week in the camps in Bangladesh that house more than one million Rohingya refugees.