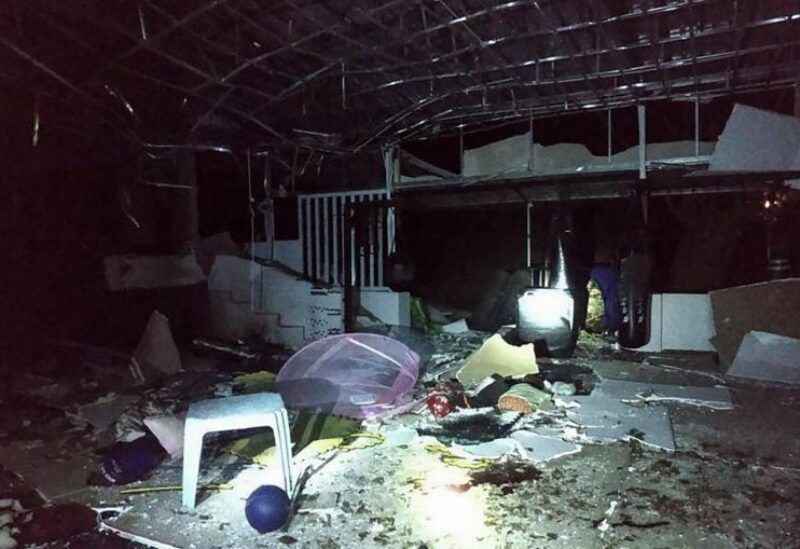 Security forces in Myanmar have detained 39 people suspected of being behind arson attacks and blasts as well as trying to get military training with an ethnic minority rebel group, media controlled by the junta reported on Wednesday.

Since the military seized power on Feb. 1, the country has seen a rampant wave of small explosions in towns and cities, some targeting military facilities and government offices.

Security forces had seized 48 “handmade mines”, 20 sticks of TNT, fuses, detonators and other material during a raid, the Global New Light of Myanmar newspaper said.

The newspaper added that other explosive material including gun powder had also been found.

Some suspects had also been detained for attempting to join military training with a rebel group in Kayah State in the east, it said.

A relative of Khant Sithu, who was among the suspects identified by the newspaper, said on the day of the detention security forces had searched the house for weapons but not found any.

The family member, who spoke on condition of anonymity, said Khant Sithu had joined demonstrations initially but stopped after the crackdown by authorities.

The army has struggled to impose order since seizing power and arresting elected leader Aung San Suu Kyi and other top figures in her party, with strikes, demonstrations and a civil disobedience campaign crippling businesses and the bureaucracy.