Myanmar frees prisoners for New Year, though likely not dissidents 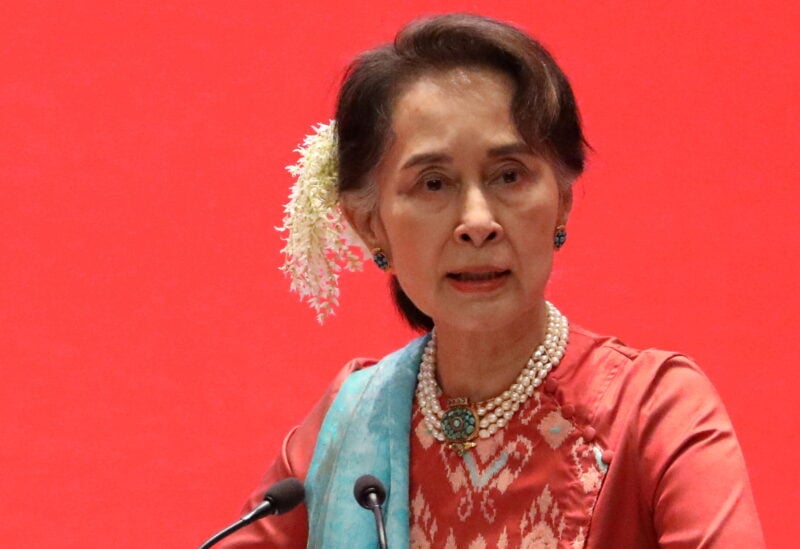 Myanmar’s junta released on Saturday 23,184 inmates from prisons across the country under a New Year amnesty, a Prisons Department spokesman reported, though few if any democracy activists detained since a Feb. 1 coup were thought to be among them.

Saturday is the first day of the traditional New Year in Myanmar and the last day of a 5-day holiday that is usually celebrated with visits to Buddhist temples and rowdy water throwing and partying in the streets.

Pro-democracy activists urged the cancellation of festivities this year and instead for people to focus on a campaign to reestablish democracy after the military ousted the elected cabinet of Nobel laureate Aung San Suu Kyi.

Suu Kyi is among 3,141 people detained in relation to the coup, according to a tally by the Assistance Association for Political Prisoners (AAPP) activist group.

Prisons Department spokesman Kyaw Tun Oo told Reuters by telephone that “these detainees are mostly from before Feb. 1 but there are also some who were imprisoned after.”

Asked if any of those being freed might have been arrested in connection with the demonstrations against military rule, he said he did not have details of the amnesties.

While the military was releasing the thousands of inmates, it was also seeking 832 people on warrants in connection with the demonstrations, the AAPP reported.

Among them are 200 people, including many internet celebrities, actors and singers who have spoken out against the coup, wanted on a charge of encouraging dissent in the armed forces, which can carry a 3-year jail term.

Two of them, the married couple of film director Christina Kyi and actor Zenn Kyi, were arrested at the airport in the main city of Yangon on Saturday as they were trying to leave on a flight to Bangkok, the Irrawaddy news site reported.

A spokesman for the junta did not answer calls seeking comment.