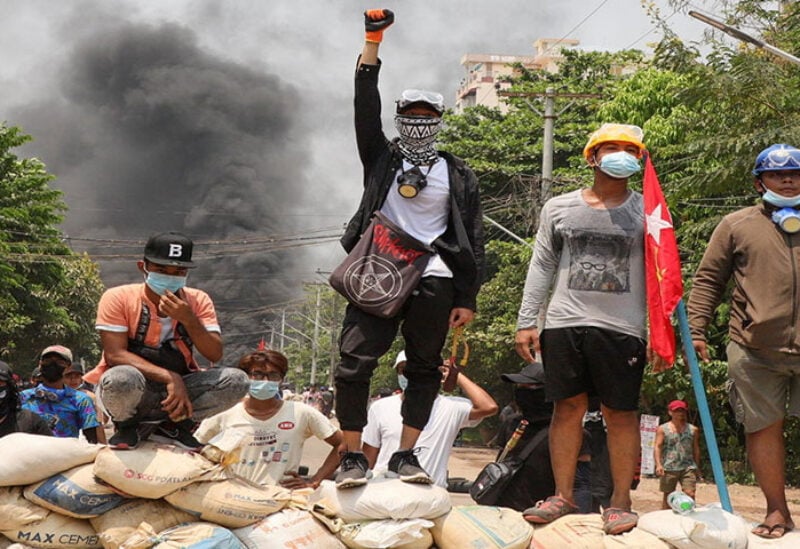 It added, “On the fourth anniversary of the Rohingya Genocide on 25 August the international community should not only reflect on the atrocities committed against the Rohingya but should actively work to establish a new Burma which will be inclusive to the Rohingya as citizens of recognized ethnicity with equal rights in the country.”

“While many see Burma’s 1st February Coup as an issue that side-lines the long-standing grievances of minorities in the country, we should instead consider this crisis as a chance to bring about meaningful change to the country,” Kyaw Win, the BHRN’s executive director said.

He said: “While there is no easy answer to dislodge the military from their illegitimate power, the movements to do so have involved tremendous unity among all the people of Burma.

“While taking measures to sanction and defang the Burmese military, the international community must also help the National Unity Government to become a viable, equitable, and human-rights-centered entity.

“The only way to make meaning of the suffering so many have endured is to use it to inform those in power on how to make a better country for all.”

The group also said that “since the Burmese military seized power of the country on 1st February, the Rohingya issue has been put on the backburner.”

Urging “all nations of the world to recognize the attacks on the Rohingya in 2017 as a ‘genocide’,” the BHRN also called on the US, EU, UK, UN, and ASEAN “to recognize the National Unity Government as the legitimate representatives of the Burmese people.”

The BHRN operates across Myanmar working for human rights, minority rights, and religious freedom in the country.