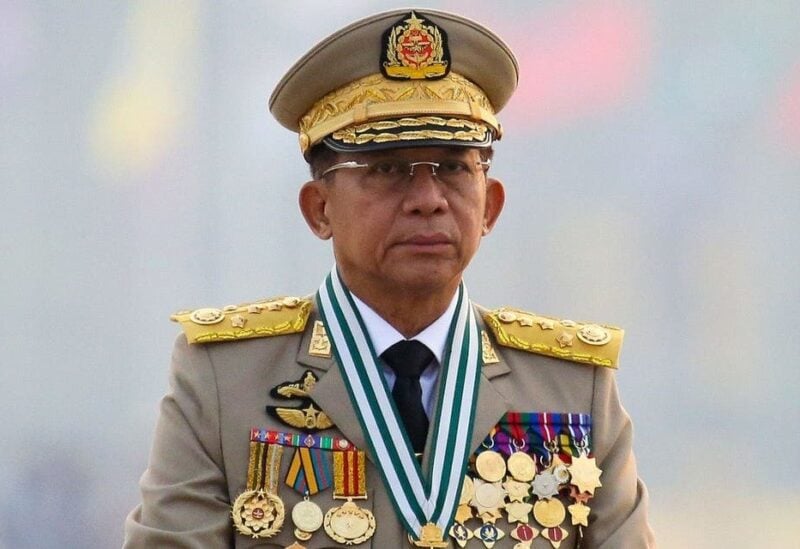 Christine Schraner Burgener referenced military ruler Min Aung Hlaing’s proclamation earlier this month that he was now prime minister in a newly created caretaker government, as well as the formal annulment of the results of a November election won by Suu Kyi’s National League for Democracy (NLD).

“I fear that we will soon hear also that the NLD party could be disbanded. This is an attempt to promote legitimacy against lack of international action taken,” Schraner Burgener told reporters. “I have to make clear that the U.N. does not recognize governments, so it’s up to the member states.”

She said unless U.N. member states act, Myanmar’s U.N. Ambassador Kyaw Moe Tun – an opponent of the junta – remains the country’s legitimate envoy at the world body in New York and Suu Kyi and Myanmar President Win Myint are the country’s leaders.

The junta, which argues that it is not a military government and came about through a constitutional transfer of power, has said it wants to appoint Aung Thurein – a member of Myanmar’s military from 1995 to 2021 – to be the U.N. ambassador.

U.N. credentials are initially considered by a nine-member committee appointed at the beginning of each annual session of the 193-member General Assembly, which starts in September.

Schraner Burgener stressed that it was up to member states to decide who should represent Myanmar, but she described it as a “crucial moment”.

“I’m still convinced that this was a coup, which was not yet successfully completed,” she said. “It was an unlawful act and we have still a legitimate government from the NLD.”

The United Nations has previously had to address competing claims for representation, some culminating with a vote in the General Assembly. The credentials committee is also able to defer a decision and leave a seat empty.