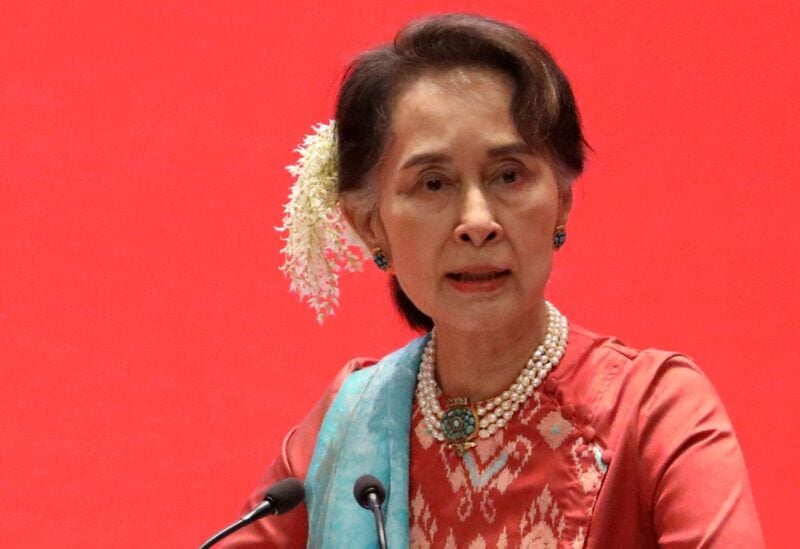 Myanmar’s military rulers have abruptly ordered that all court cases involving the ousted leader be transferred to a jail, source familiar with Aung San Suu Kyi’s cases stated on Wednesday.

Since she was overthrown in a coup at the beginning of last year, Nobel laureate Suu Kyi, who turned 77 on Sunday, has been accused of at least 20 criminal offenses, including numerous instances of corruption.

Junta leader Min Aung Hlaing has allowed Suu Kyi to remain in detention at an undisclosed location in the capital Naypyitaw, despite convictions for incitement and several minor offences. Suu Kyi denies all charges.

The source, who declined to be identified due to sensitivities over the trial, said hearings would be shifted to a new special court in Naypyitaw’s prison.

“It is declared by the judge that a new building for the court is complete,” the source added.

The ruling military council could not immediately be reached for comment.

Suu Kyi’s marathon court proceedings take place behind closed doors with only limited information reported by state media. A gag order has been imposed on her lawyers, whose only access to her is on trial days.

It is not clear how much Suu Kyi knows of the crisis in her country, which has been in chaos since the coup, with the military struggling to consolidate power and facing increasing resistance from militia groups.

Western countries have called the convictions a sham and demanded her release. The military says she is being given due process by an independent judiciary.