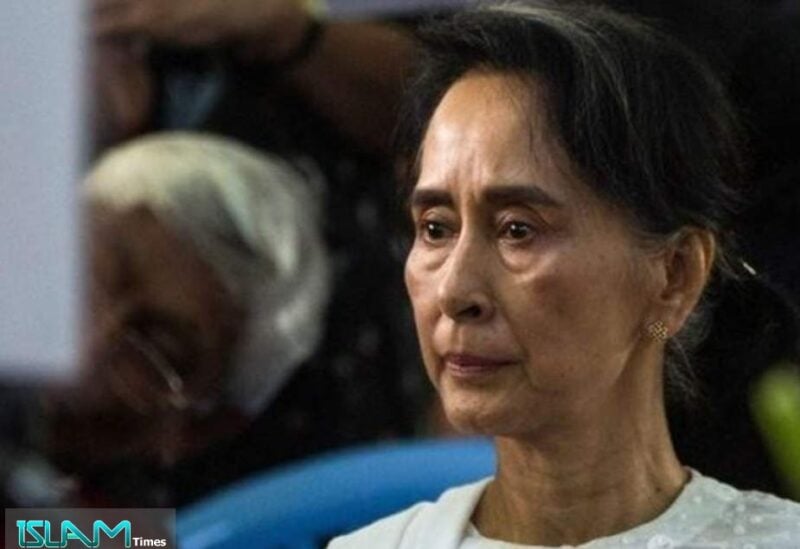 Aung San Suu Kyi’s political party for voting fraud will be dissolved at the November elections of the junta-appointed election commission in Myanmar, local media announced on Friday, citing a commissioner who had been threatening action against the involved traitors.

Websites for news Myanmar Now and The Irrawaddy said that at a Friday meeting many political parties, including the National League for Democracy in Suu Kyi, had boycotted the announcement (NLD).

The army seized power on Feb. 1, overthrowing and detaining the elected civilian leader Suu Kyi, who led a non-violent struggle against dictatorship in the last two decades of the military’s 1962-2011 rule of Myanmar.

The military justified its coup by accusing the NLD of obtaining a landslide victory through a manipulated vote, though the electoral commission at that time had rejected its complaints. The NLD says it won fairly.

The military has pledged to hold an election within two years, and hand power to the winner.

The NLD had committed fraud “so we will have to dissolve the party’s registration”, the chairman of the junta-appointed Union Election Commission (UEC), Thein Soe, was cited in the reports as saying. He was quoted saying those involved in election fraud “will be considered as traitors” and action taken against them.

A spokesman for the military council did not answer calls seeking comment.

In its nightly news bulletin, state-run MRTV carried a report on the meeting of parties, which showed footage of Thein Soe, with his remarks summarized by an announcer.

MRTV made no specific mention of disbanding the NLD, but quoted Thein Soe as saying “unlawful actions of the ruling party will be punished”.

The National Unity Government (NUG), an underground alliance of pro-democracy groups that includes the NLD, said the banning of the NLD was a military ploy to cling to power.

“The announcement that the junta’s obedient electoral commission is banning the National League for Democracy is a blatantly undemocratic attempt to prolong military rule in defiance of the people,” Dr Sasa, spokesman and minister in the shadow government, said in an emailed response to Reuters.

Myanmar has been in chaos since the coup, with daily protests, marches and strikes nationwide against the junta, which has responded with lethal force, killing more than 800 people and arresting nearly 5,000, according to the Assistance Association for Political Prisoners activist group.

The junta has disputed that number. Reuters is unable independently verify casualties and arrests.

The military has struggled to impose order and is seeing fatal attacks on junta-appointed administrators, while fighting has erupted on numerous fronts between soldiers and newly formed and established ethnic minority armies in border areas.

Local media reported fighting between rebels and the military in Kayah state bordering Thailand on Friday, the latest flashpoint.

Thousands of people have been displaced after artillery and helicopters were used during fighting between troops and a civilian militia in Mindat, a small hill town in northwestern Chin State, close to India.

The United Nations said it was alarmed by the violence there and urged access for humanitarian help.

The NLD was formed around leading opponents of military rule during a student-led uprising in 1988 and has won every election it was allowed to contest.

It was disbanded in 2010 for failure to register for an election held under a military-drafted constitution, but Suu Kyi contested subsequent polls after reforms introduced by the retired generals in charge of a nominally civilian administration.

Co-founded by Suu Kyi, the NLD won a majority of seats in a 1990 election for a constituent assembly, but the junta did not recognize the result and it took until 2015 for her to come to power with a landslide win.

In the presence of security personnel, she was allowed to talk to lawyers only via a video link.

The Pioneer People’s Party politician Myo Sat Tway said to Reuters that he attended the Friday meeting, but did not specifically hear the Commissioner say that the NLD was going to diminish.

“The NLD is not answerable to this question when some political parties ask to what extent and when action is taken,” said Myo Sat Tway.

In a separate statement, on Friday, Japan’s Foreign Minister, a major donor and major investor in Myanmar, said that if the situation hadn’t improved, his country would be required to revise the aid provision to Myanmar.