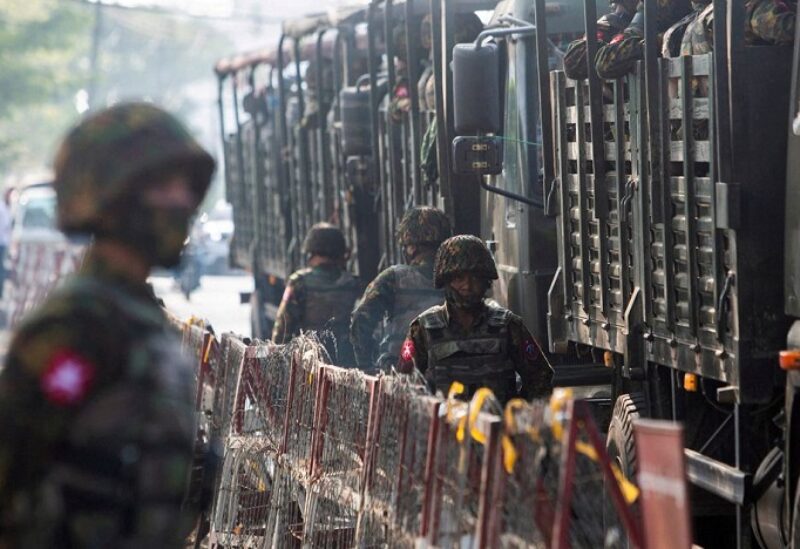 While the Indian side did not confirm or issue any statement about the incident, Myanmar’s media reported that the military hit Indian territory during airstrikes against a rebel group near the Indian border.
The Myanmar junta jets dropped two bombs inside the Indian territory during an airstrike on a prominent training camp for pro-democracy forces, daily The Guardian reported citing local eyewitnesses.
The junta, which seized power in February 2021, targeted the rebel Camp Victoria, headquarters of Chin National Army (CNA), in Myanmar’s Chin state on Tuesday afternoon, the daily quoted a rebel commander as saying.
CNA is fighting alongside other rebel groups against the junta government to restore democracy in the country, according to the report.
However, so far While the Indian side did not confirm or issue any statement about the incident.
A local resident Rama, who is also president of the Farkawan village council, said that the bombing caused fear among the people in their village but no one was hurt.
“A truck from our side was damaged by one bomb, which was parked near Tiau river,” the daily quoted Rama as saying.
“Some people from the Myanmar side have crossed over the border after the bombing and people in our village are helping them and the injured. We could see that the bombing was carried out by three fighter jets and two helicopters,” he claimed.