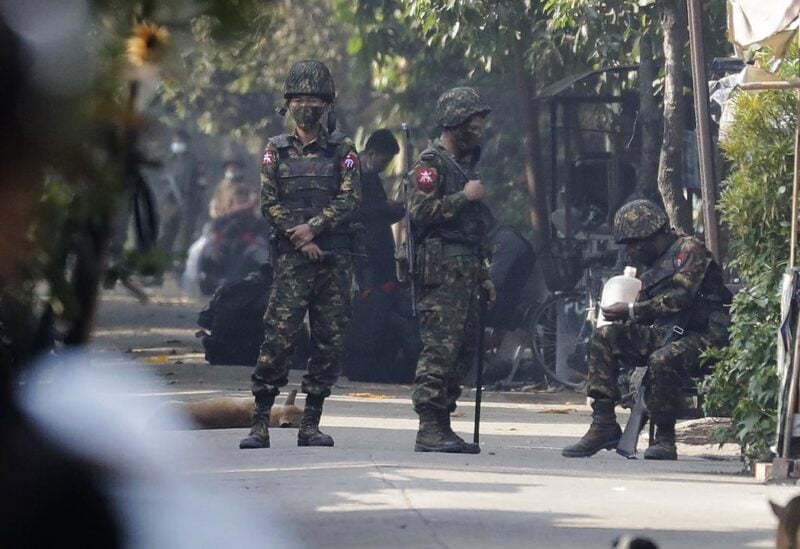 A Myanmar military tribunal has sentenced 28 people to twenty years in prison with hard labor for arson attacks on 2 factories, state media said, after a string of mainly Chinese-financed factories were set ablaze during tension in Yangon in March.

The assailants had targeted a garment factory and a shoe plant in the industrial Hlaing Tharyar suburb of Myanmar’s biggest city, the army-run Myawady news portal said.

According to media and an activist group, martial law was imposed in the suburb after the blazes, with dozens killed or injured when security forces opened fire on anti-military demonstrators.

The Chinese embassy in Myanmar noted, at the time, that many Chinese staff were wounded and trapped in the arson attacks and called on Myanmar to protect Chinese citizens and property.

Beijing is regarded as being supportive of the military junta that overthrew the elected government of Aung San Suu Kyi on Feb. 1.

Myanmar has been in chaos since the army took power and detained Suu Kyi and other members or her party, with daily demonstrations, strikes and marches against the junta.