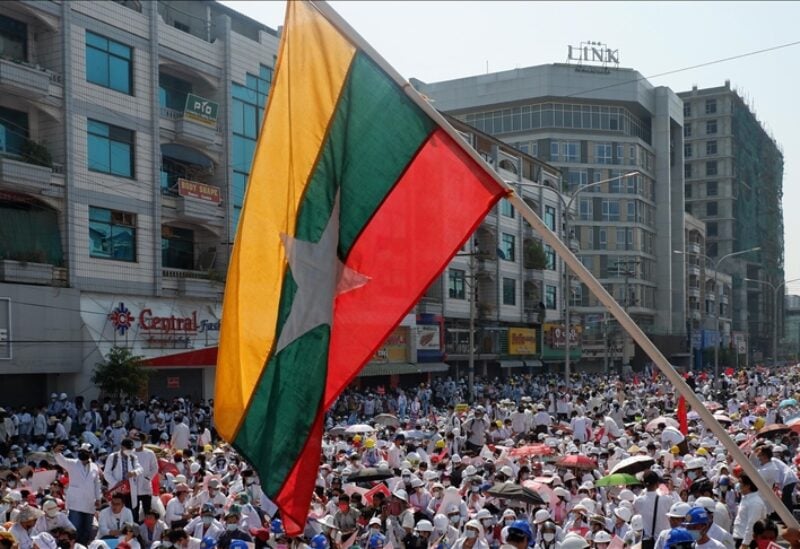 Media controlled by the military junta reported on Wednesday that five people killed in a blast in Myanmar this week, including an ousted MP, had been building a bomb.

Since the military seized power and ousted an elected government led by Nobel laureate Aung San Suu Kyi on Feb. 1, Myanmar has seen a spike in small explosions in towns and cities, some targeting military facilities and government offices. There have been no claims of responsibility.

Security forces had inspected the scene of the Monday afternoon explosion in the central Bago area and found batteries, wires, phone parts and a damaged phone, the Global New Light of Myanmar newspaper reported.

The newspaper stated that the explosion of the “home-made mine” killed 4 men on the spot including an ousted lawmaker from Suu Kyi’s National League for Democracy (NLD) party while another man succumbed to his wounds in hospital.

A spokesman for the NLD was not available for comment. Suu Kyi, 75, has been arrseted since the coup along with several members of her party.

Independent Myanmar media outlets said on Tuesday that the 5 people killed by at least one parcel bomb, included the ousted MP, a resident and police officers who had joined a civil disobedience movement opposing military rule.

Another police officer involved in the civil disobedience movement had his arms blown off by the blast, media said on Tuesday. It was not clear if that was the person who was reported to have died in hospital.