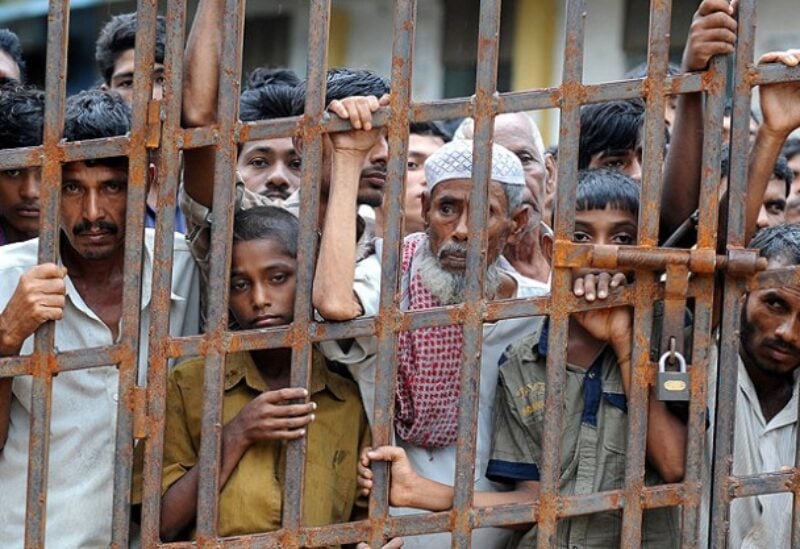 A spokesman for Myanmar’s ruling military council announced on Friday that the country’s minority Rohingya people will be vaccinated against the coronavirus in Rakhine province.

At a news conference, spokesman Zaw Min Tun said the minority were “our people as well,” adding that “we will not leave anyone behind” in the vaccination program. The Rohingya were referred to be Bengali by him.