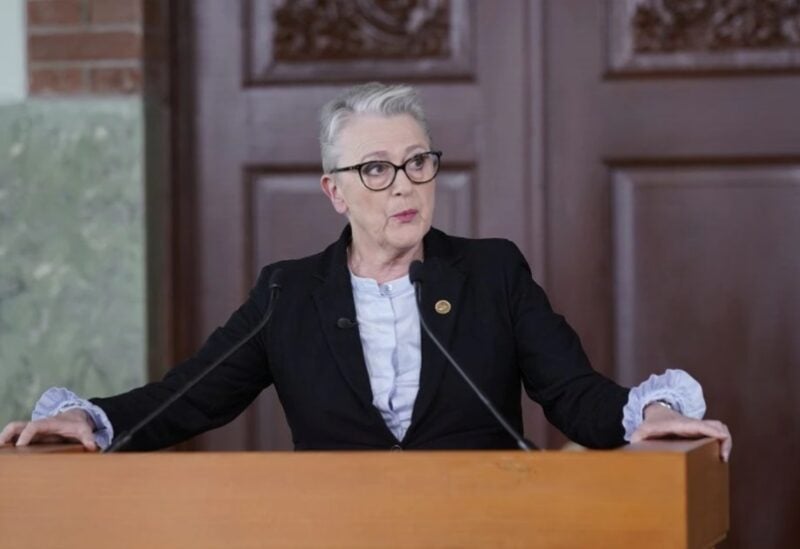 “The legal process against Aung San Suu Kyi appears to have low credibility,” Berit Reiss-Andersen said in a statement to Reuters.

Suu Kyi, who is now 76, won the Nobel Peace Prize in 1991 while under house arrest in recognition of her non-violent struggle for democracy and human rights. She was arrested again this year following a military coup against her government.

A Myanmar court on Monday found the deposed leader guilty of charges of incitement and breaching coronavirus restrictions, and state TV said she will serve two years in detention at an undisclosed location.

“Aung San Suu Kyi has dedicated her life to the fight for freedom and democracy in Myanmar and has faced this demanding situation for more than 30 years,” Reiss-Andersen said.

“The Nobel committee is worried by what her imprisonment will mean for the future of democracy in Myanmar. It is also concerned for the strains a long prison term could impose on Aung San Suu Kyi personally,” she added.