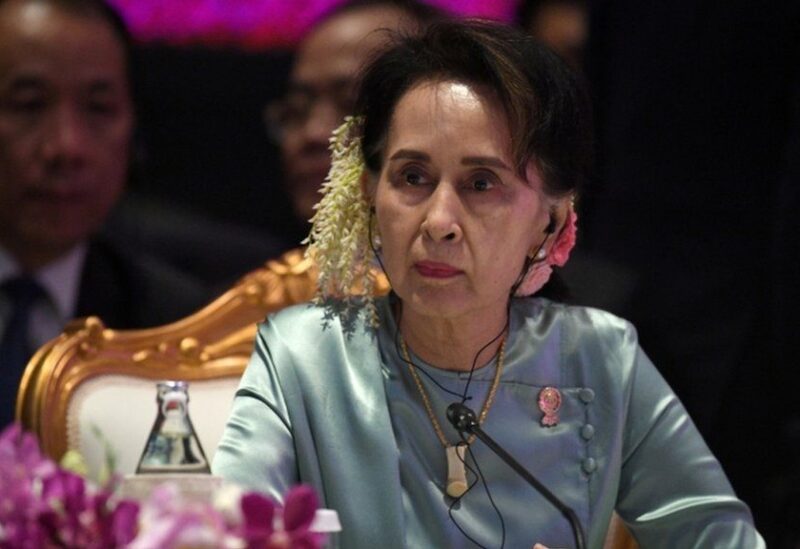 Suu Kyi, 76, is on trial in almost a dozen counts, each carrying a potential penalty of at least 150 years in jail. She had previously been sentenced to a total of six years in prison for prior offenses.