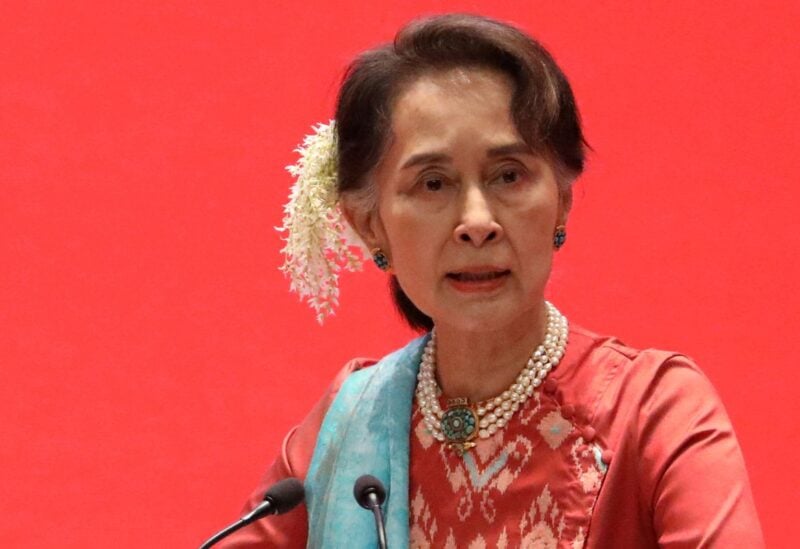 Myanmar’s deposed former leader Aung San Suu Kyi was found guilty of electoral fraud on Friday and sentenced to three years in prison with hard labor by a judge, according to a source acquainted with the proceedings.

The Nobel laureate and symbol of Myanmar’s opposition to decades of military rule has been imprisoned since a coup in early last year and has already been sentenced to more than 17 years in prison. She denies all of the claims leveled against her.

On Friday, she was judged to have committed fraud in a November 2020 general election that her National League for Democracy (NLD) won with an overwhelming legislative majority, trouncing a party created by the powerful military.

The source, who declined to be identified because they were not authorised to speak to media, said it was unclear what hard labour would entail. Co-defendant Win Myint, the deposed president, was given the same sentence, the source said.

A spokesperson for the ruling military council did not immediately respond to a request for comment. The junta has said Suu Kyi is being given due process.

The military seized power in February 2021 to stop Suu Kyi’s NLD from forming a new government after the election that it said had instances of fraud that had not properly been investigated.

The NLD has denied fraud and said it won fairly.

Suu Kyi, 76, has been on trial for more than a year on multiple charges, ranging from corruption and incitement to leaks of official secrets, for which the combined maximum sentences is more than 190 years.

Her trials have been held behind closed doors in the capital, Naypyitaw, and the junta’s statements on the proceedings have been limited. A gag order has been imposed on Suu Kyi’s lawyers.