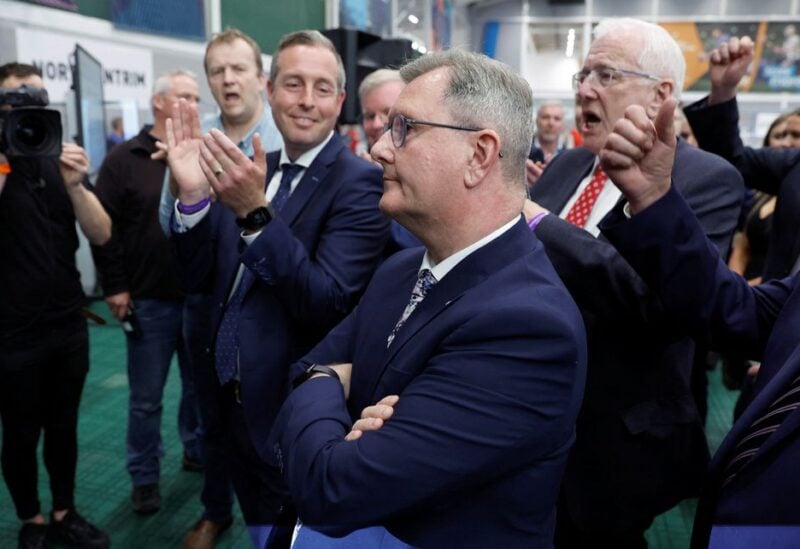 After the British government publishes its plans regarding its trade conflict with the European Union, Northern Ireland’s largest pro-British party will decide next week whether to enter a power-sharing government, its leader said on Saturday.

Democratic Unionist Party (DUP) leader Jeffrey Donaldson, who has said participation in any regional government is dependent on reform of the Northern Ireland protocol that governs post-Brexit trade, told the BBC that a speech next week by British Prime Minister Boris Johnson would determine his party’s next move.