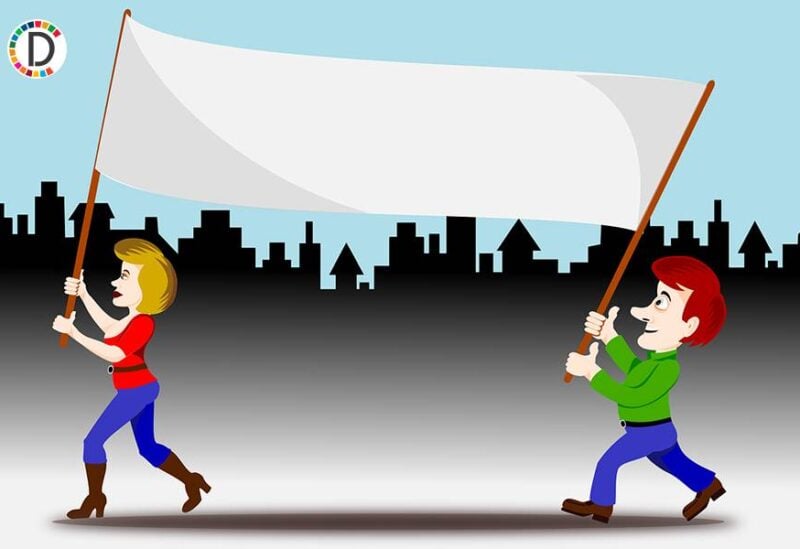 A clear majority of DUP representatives at the regional Belfast assembly and at least half of its members of parliament in London put their names to what is effectively a letter of no confidence, the News Letter, a traditionally unionist leaning newspaper, reported citing multiple party sources.

UTV reporter Vicki Hawthorne said on Twitter that around 80% of DUP members of both parliaments had signed the letter, calling on the party’s chairman to announce a leadership contest.

The DUP said in a statement that party processes are matters for members in the first instance and that it would not be able to make any further comment at this time.

Foster was quoted by local media earlier on Tuesday as saying stories on her leadership “come up from time to time” and that she had not received any correspondence on the matter.

Foster became first minister of the British-run region’s power sharing administration in 2016 after taking over as leader of Northern Ireland’s largest unionist party.

The DUP has been calling for the scrapping of post-Brexit trade barriers between Northern Ireland and the rest of the United Kingdom that have caused deep anger among many of its voters. That anger was partly responsible for over a week of nightly street violence earlier this month.