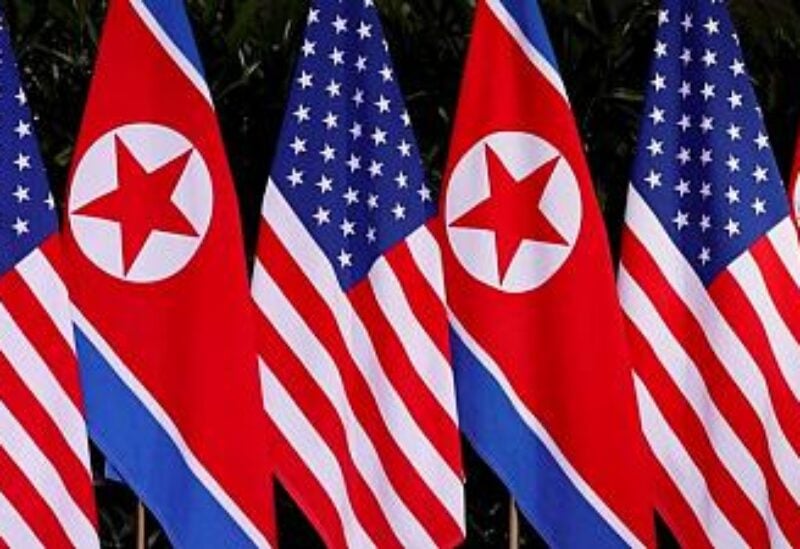 After comments from US allies such as South Korea that coronavirus vaccines or other assistance could boost cooperation, a North Korean researcher said that US humanitarian aid is a “sinister political ploy” to put pressure on other countries.

On Sunday, North Korea’s Foreign Ministry released the critique of US aid on an official website, indicating that it reflects official policy.

Kang Hyon Chol, a senior researcher at the ministry-affiliated Association for the Promotion of International Economic and Technological Exchange, cited a number of examples from around the world that he claimed demonstrate the United States’ practice of tying aid to foreign policy goals or putting pressure on human rights issues.

“This clearly demonstrates that the United Governments’ real motive in combining ‘humanitarian assistance’ with ‘human rights issues’ is to legitimize their pressure on sovereign states and achieve their dark political agenda,” Kang stated.

He cited as an example the United States’ refusal to aid the Afghan government, where the US is set to withdraw the last of its soldiers in the coming weeks.

“Many countries have suffered bitter tastes as a result of placing too much confidence in American ‘help’ and ‘humanitarian assistance,'” Kang added.

Officials from the United States have stated that they support humanitarian help to North Korea, but that no direct assistance is being provided.

South Korea has promised to deliver coronavirus vaccinations if requested, and some analysts believe that such foreign help could create an opening for Seoul and Washington to resume diplomatic negotiations with North Korea, which has refused most of their overtures since 2019.

The South Korean unification ministry, which deals with North Korean relations, said the piece was not an official declaration and that it will continue to look for methods to work with Pyongyang to protect health and safety in both Koreas.

North Korea has showed no public interest in aid from either South Korea or the United States, although accepting some assistance from China and Russia.