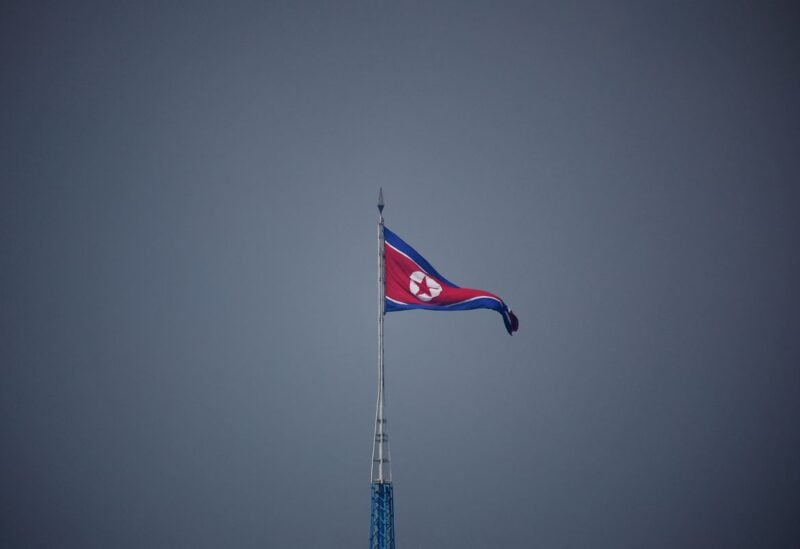 South Korea’s military detected the missile launches from North Korea’s capital region at around 4:32 p.m., South Korea’s Joint Chiefs of Staff said in a statement. It said the South Korean military has strengthened its surveillance posture and is maintaining readiness with close coordination with the United States.

The US flew nuclear-capable bombers and advanced stealth jets near the Korean Peninsula for joint training with South Korean warplanes on Tuesday. South Korea’s Defense Ministry said the drills were part of a bilateral agreement on boosting a US commitment to defend its Asian ally with all available military capabilities, including nuclear.

North Korea typically calls such military exercises by the US and South Korea an invasion rehearsal, though the allies have steadfastly said they have no intention of attacking the North.

North Korea said it launched a pair of rockets Sunday to test cameras and other systems for the development of its first military reconnaissance satellite. Its state media published low-resolution photos of South Korean cities as viewed from space.

Some civilian experts in South Korea and elsewhere said the photos were too crude for surveillance purposes and that the launches were likely a cover for tests of North Korea’s missile technology. South Korea’s military said North Korea fired two medium-range ballistic missiles.

Such assessments have infuriated North Korea, with the powerful sister of North Korean leader Kim Jong Un issuing crude insults of unidentified South Korean experts. Kim Yo Jong said there was no reason to use an expensive, high-resolution camera for a single-shot test and that North Korea’s space agency used two old missiles as space launch vehicles.

North Korea has test-launched a barrage of missiles this year, including nuclear-capable ballistic weapons designed to strike the US mainland and its allies South Korea and Japan. North Korea said it was compelled to carry out such tests to respond to previous military drills between the United States and South Korea.