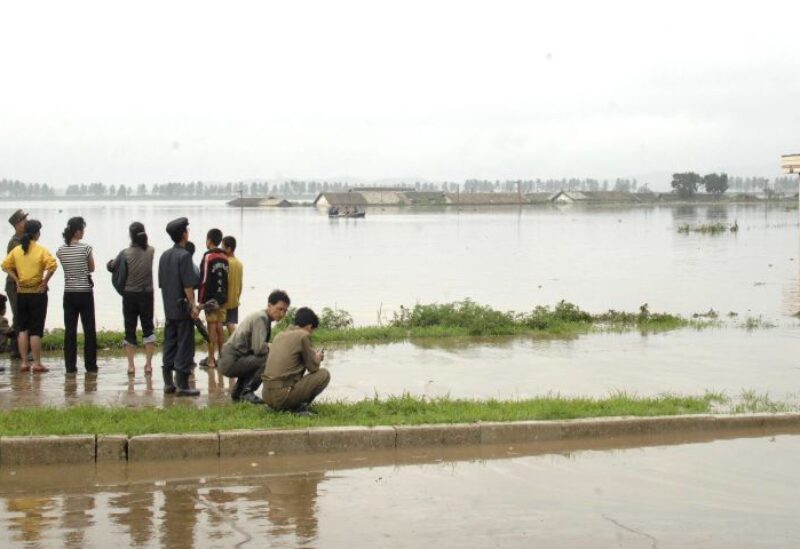 “Learning about the living conditions of the flood victims, he stressed the need for the officials of the province to relieve the troubles of the victims in time while sharing pain with them,” KCNA said.

On Sunday, he deployed the military to carry out relief work in areas recently hit by heavy rains