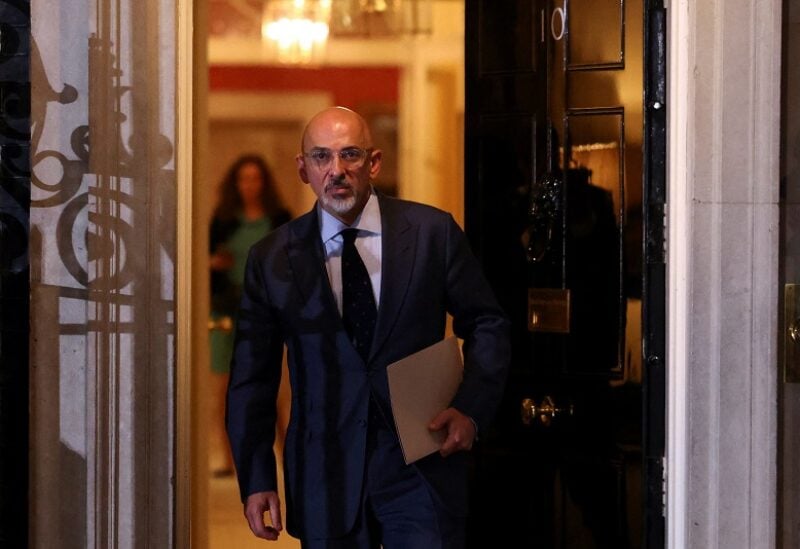 After Rishi Sunak tendered his resigning on Tuesday, Nadhim Zahawi will replace him as the new British Finance Minister. Sunak and Education Minister Sajid Javid both decided to step down from their roles following the controversy over Boris Johnson’s involvement in the row surrounding Tory MP Chris Pincher.

Zahawi has previously served in various roles for the government and after his run as the vaccines minister, he was promoted to education secretary in Boris Johnson’s last reshuffle.
Steve Barclay, who was previously the chief of staff for Downing Street, was appointed the new Health Secretary. In his resignation letter, Sunak wrote that “the public rightly expect government to be conducted properly, competently and seriously”, adding: “I believe these standards are worth fighting for and that is why I am resigning.”
The resignations came as a huge blow to Prime Minister Boris Johnson as they made it clear that they have lost faith in him over the appointment of Pincher to the role of deputy chief whip.

Pincher had to quit his job last week after claims that he groped two men at a private members’ club came to light and reports suggested that Johnson knew about the incident from 2019.

Johnson came out to say that he should have sacked Pincher back in 2019 but the apology was not accepted by the party members, and it resulted in the two massive resignations.

Javid, in his resignation letter, also said that “expect integrity from their government” but voters now believed Mr Johnson’s administration was neither competent nor “acting in the national interest”.